Paul Sampson murders his wife Caroline and is relieved when the police rule her death and accident. His conscience gets the best of him, however, and he decides to confess the murder to his family and friends. Unfortunately, no one believes him. They think the stress of his wife's death has gotten to him. Later he tells another friend, who also happens to be a judge. The judge, however, knew all along. He was Caroline's lover. Knowing that Paul's conscience is killing him, the judge chooses to remain silent. When Paul continues in his attempts to confess, he is eventually committed by his family to a mental hospital. 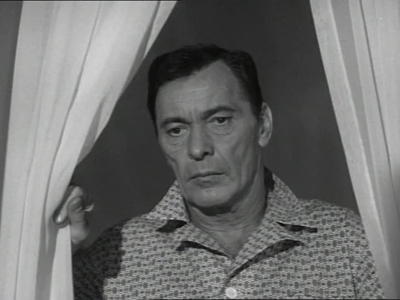