The series covers the decade from the Gulf War in 1990 through to the panic caused by fear of the Y2K Millennium bug. First-hand accounts of the biggest news stories of the decade in Australia and the US are told by the players at the heart of the action: The death of Diana; Monica Lewinsky and the Clinton sex scandals; the birth of the internet; the rise of Pauline Hanson; the OJ Simpson Trial; the Thredbo Disaster and Port Arthur Massacre. Plus favourite Aussie TV shows, movies and commercials from the 90s. As well as the impact of Toy Story, The Blair Witch project, the Macarena, Jerry Springer and Vanilla Ice. 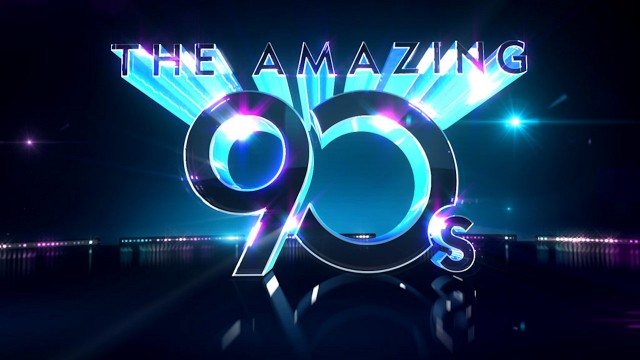 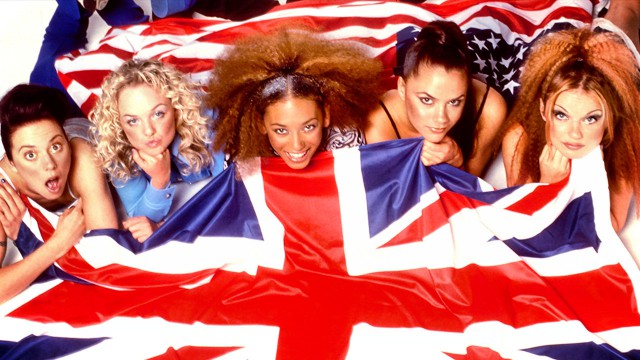 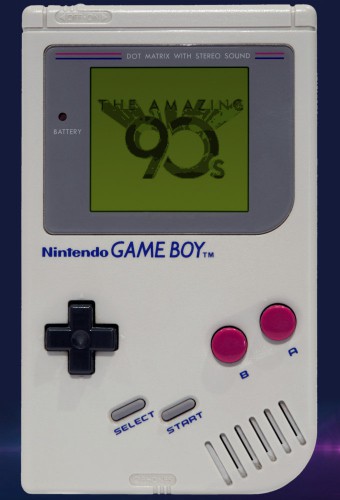 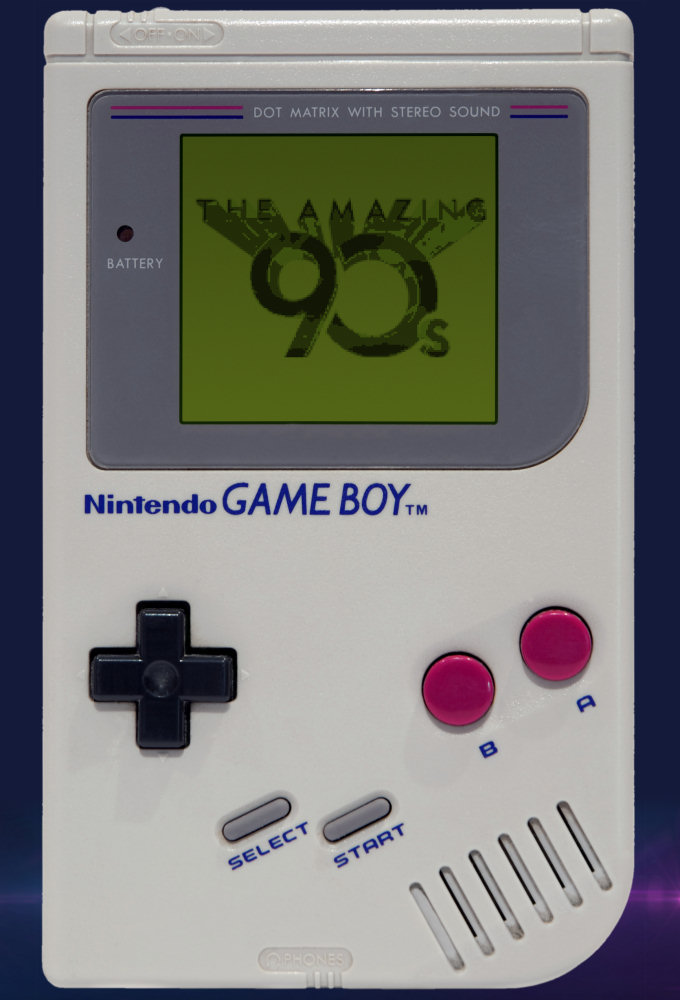