THE AMERICAN PRESIDENT, the first documentary series ever to profile all 41 of America's chief executives, will premiere Sunday, April 9, 2000, 9-11 PM (ET) (check local listings) on PBS, with A MATTER OF DESTINY, featuring the programs entitled FAMILY TIES and HAPPENSTANCE. The epic series, ten hours in length, tells the story of the nation from the perspective of the highest office in the land, and features exclusive interviews with President Clinton and all the living former presidents except Ronald Reagan. The programs air in nightly two-hour blocks, concluding on Thursday, April 13. In a unique casting coup, the series producers have persuaded an extraordinary group of political, military, and media figures to provide voices for the presidents who held office before the development of sound recording. The list includes General Colin Powell, General H. Norman Schwarzkopf, Senator Robert Dole, Walter Cronkite, radio personality Don Imus, former WASHINGTON POST editor Ben Bradlee, Senator John Glenn, James Carville, Andrew Young, and the Reverend Billy Graham. THE AMERICAN PRESIDENT is narrated by TIME magazine's White House correspondent for four decades, Hugh Sidey. The series benefitted from an illustrious group of presidential scholars, but only one is seen on the screen: Richard E. Neustadt of Harvard University, whom Arthur Schlesinger, Jr. has called "our most brilliant commentator on the presidency." "The story of the presidency is history on a scale that is both heroic and personal," says producer Philip B. Kunhardt III. "These men achieved the highest office in the land -- whether through personal ambition, the turn of events, or sheer happenstance -- and imprinted their images on a chapter of the American story. Many of them were men of extraordinary character and many of them were flawed. One of the most interesting things that emerges when you look at them as individuals is that personal flaws are not necessarily a barrier to greatness, and r 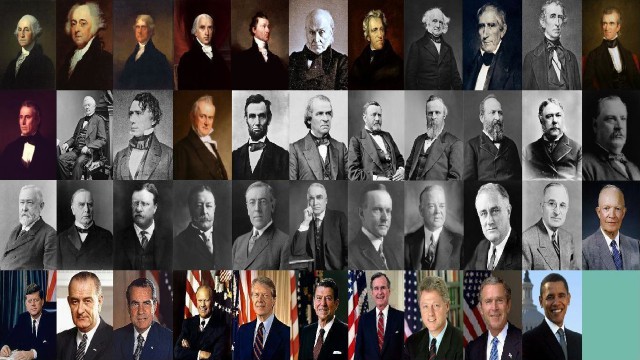 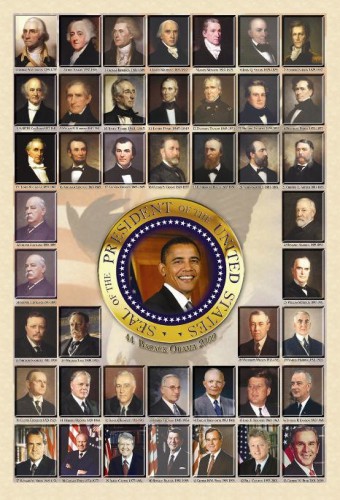 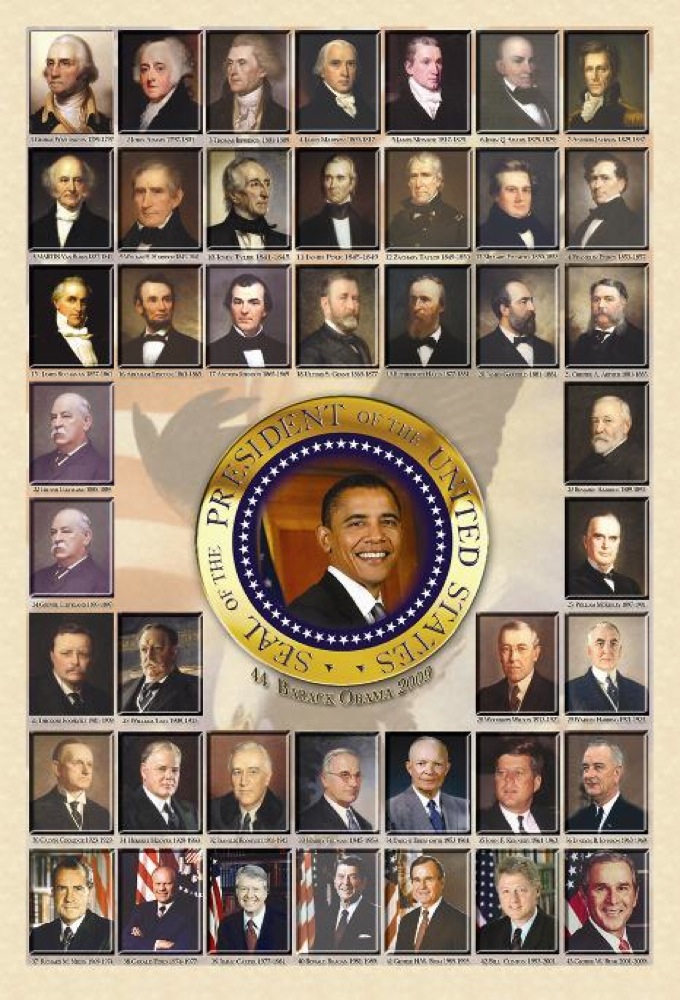