Santa Ben gives his fans what they’ve been asking for - an Xbox One portable project! Since he’s not the the first person to attempt his, Ben wants to make his portable different and decides to go with a tablet form factor. In the first part of the project he creates a magnetic cover that will protect the tablet’s screen and gets started on the first layer that will hold the LCD. In a special edition Tech Time Out Ben unboxes a cartridge from the Atari landfill and tries to get it to work. 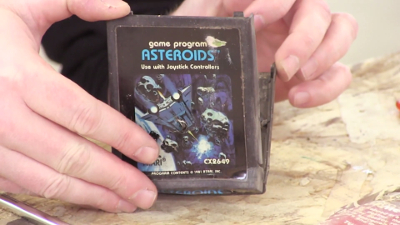