Bernie (Bernie Mac) and his wife Wanda never wanted to raise kids,but when Bernie's sister is sent to jail, her kids have to move in with Uncle Bernie. Since Aunt Wanda (Kellita Smith) is a busy executive at AT&T, Vanessa (Camille Winbush), Jordan (Jeremy Suarez, "Built To Last") and Bryanna (Dee Dee Davis), are about to discover that life with Uncle Bernie is no cake walk. Bernie's first rule of business is to set down some house rules and he only has two. First rule: It's his house. Second rule: All the stuff in the house is his and no one touches anything without permission. That goes for the TV, the VCR, the DVD and especially Bernie's James Brown CD collection. Bernie believes in tough love and as long as the kids follow the rules, he'll always try to do the right thing, but sometimes Bernie's right thing is the wrong thing. First Telecast: November 14 , 2001 Episodes: 16 Episodes Have Been Completed For Season 4. Awards & Nominations ¢2002 ALMA Award - 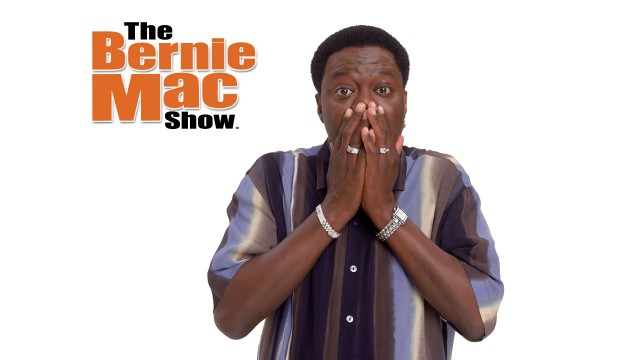 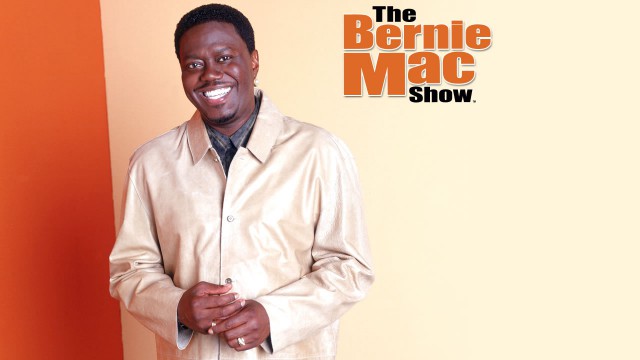 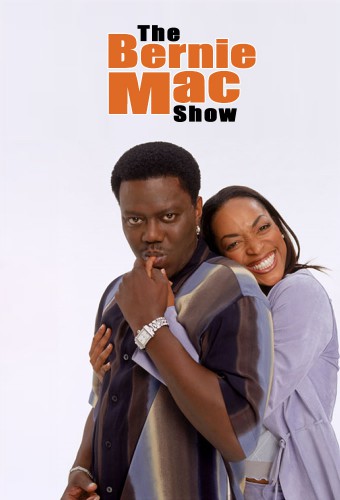 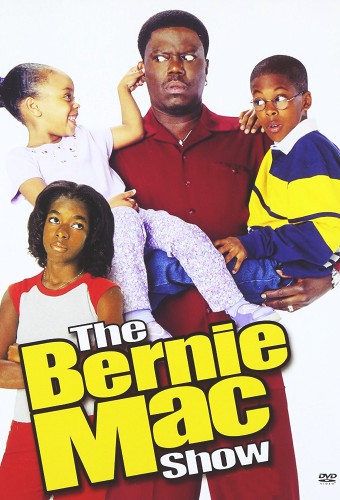 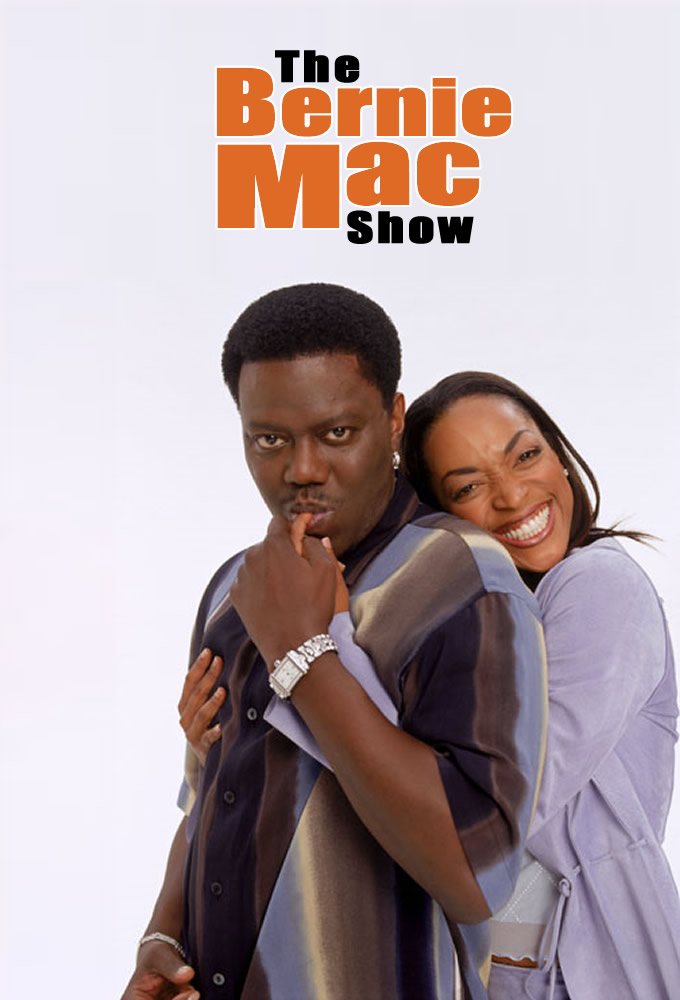