"The Bill Engvall Show" is a new TBS comedy series starring the Blue Collar Comedy Tour veteran, Bill Engvall, as Bill Pearson, a family counselor who's just struggling to understand his own children. There's his wife, Susan Pearson (Nancy Travis), who is a stay-at-home mom determined to keep her family in line, his teenage son, Trent Pearson (Graham Patrick Martin) who's attempting to live a teenage boy's life while trying to live up to his father's hopes, their teenage daughter, Lauren Pearson (Jennifer Lawrence), who is struggling between the choices of going with her parents wishes or being rebellious and defying them, and then Bill's young son, Bryan Pearson (Skyler Gisondo), who is just being a the little kid he is and constantly getting into trouble for such things as his pet snake getting loose. Then, there's Bill's two closest friends, played by Tim Meadows and Steve Hytner. 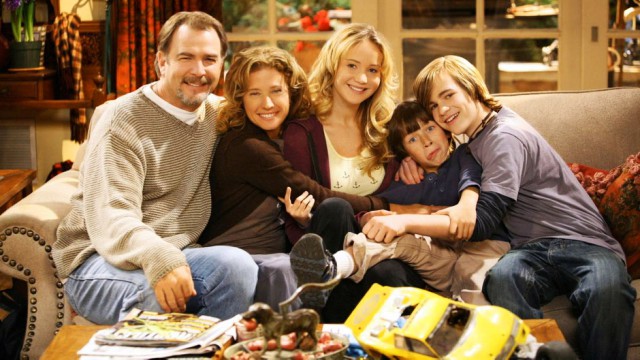 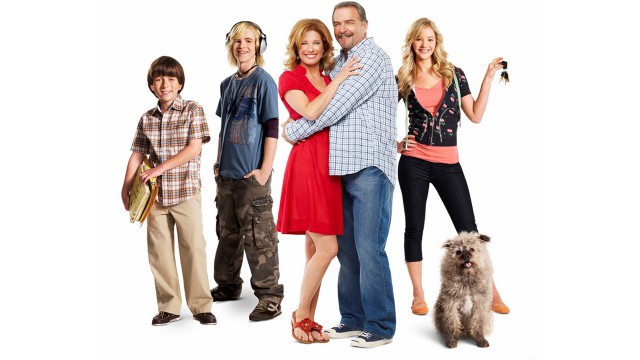 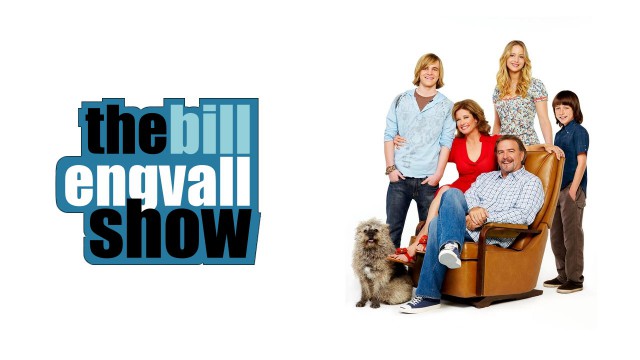 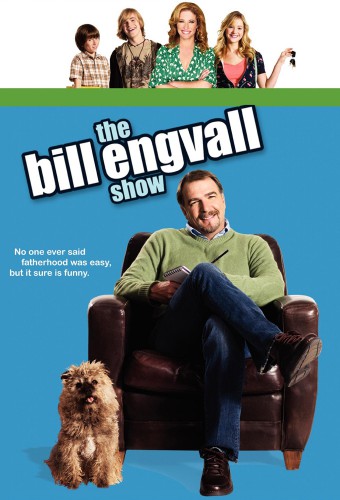 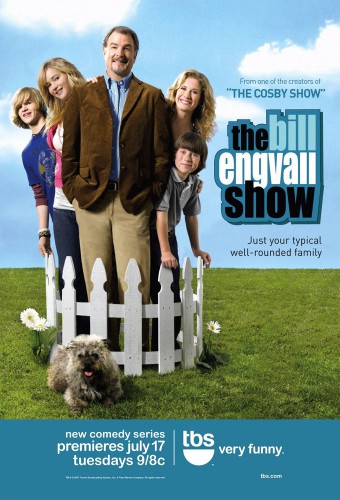 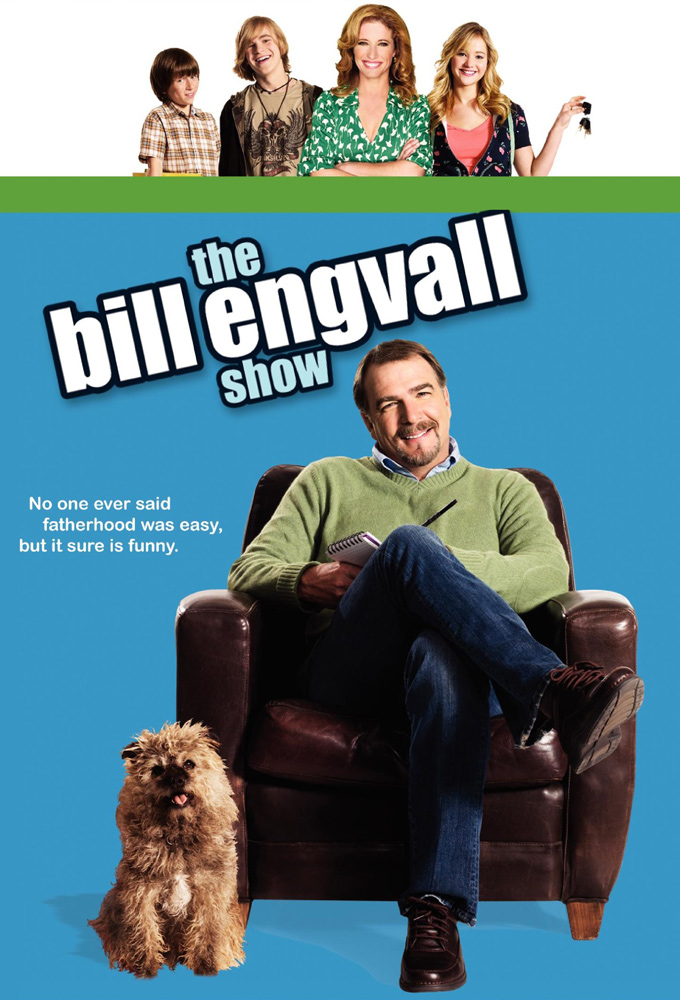