The Bold Ones: The New Doctors

Welcome to The Bold Ones: The New Doctors guide at TV Tome. The New Doctors began as one of three rotating series under the umbrella name "The Bold Ones." The other series were The Lawyers and The Protectors (also called "The Law Enforcers"). In the second season, "The Protectors" was replaced by The Senator. By the fourth season, only "The New Doctors" remained and was shown on a weekly basis. The doctors work at the Craig Institute under the supervision of senior partner, Dr. David Craig. He is assisted by surgeon Dr. Ted Stuart (who was replaced in the fourth season by Dr. Martin Cohen) and Dr. Paul Hunter, who oversees the medical research department. The episodes dealt with then-cutting edge topics such as embryo transplants and patients' right-to-die issues, as well as the subjects of organ transplants, mental illness and an episode on muscular dystrophy directed by Jerry Lewis. 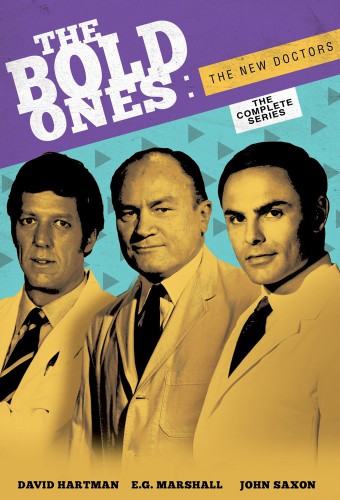 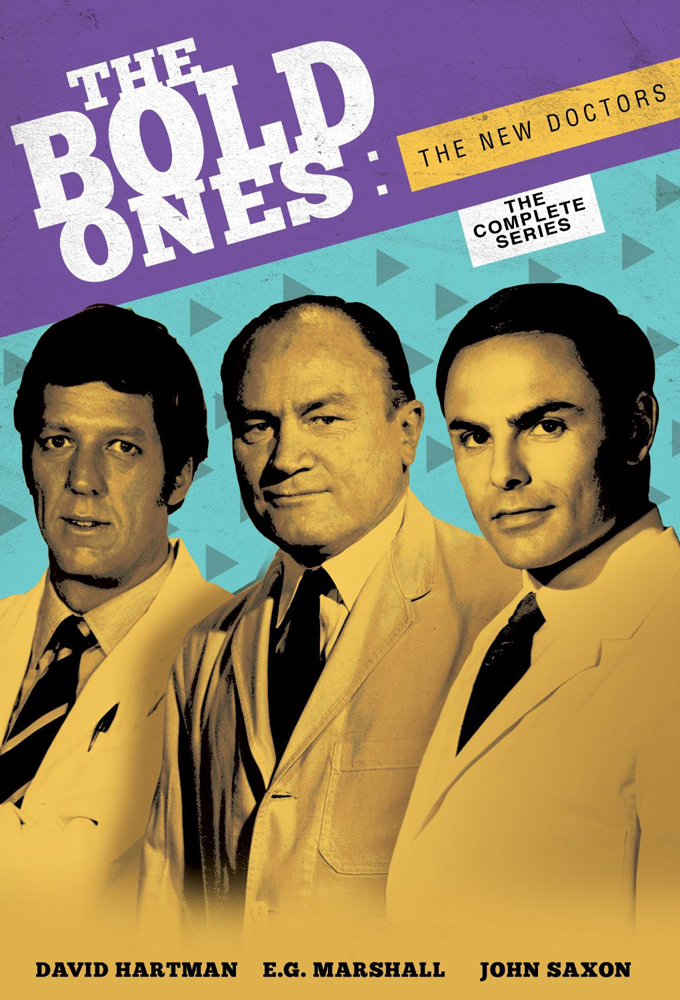