The Bold Ones: The Senator

Short-lived but high quality series about a U. S. Senator facing the current issues of his time. The series ran on alternating weeks with two other Bold Ones shows - The New Doctors and The Lawyers, and only eight episodes were broadcast during the 1970/71 season. However, the series received five Emmy awards, including Best Dramatic Series and Best Actor (Hal Holbrook). It was nominated for an additional four Emmys. There is no editor for this show. If you would like to be the editor look here for details. 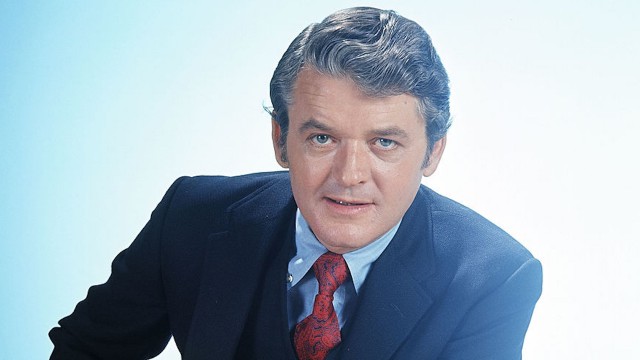 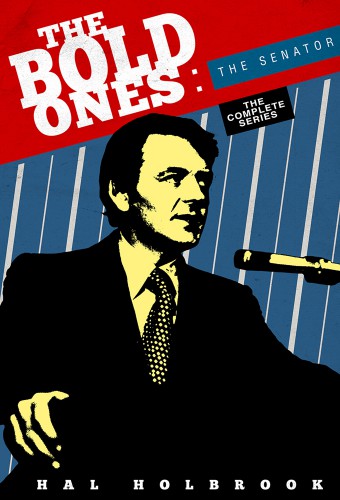 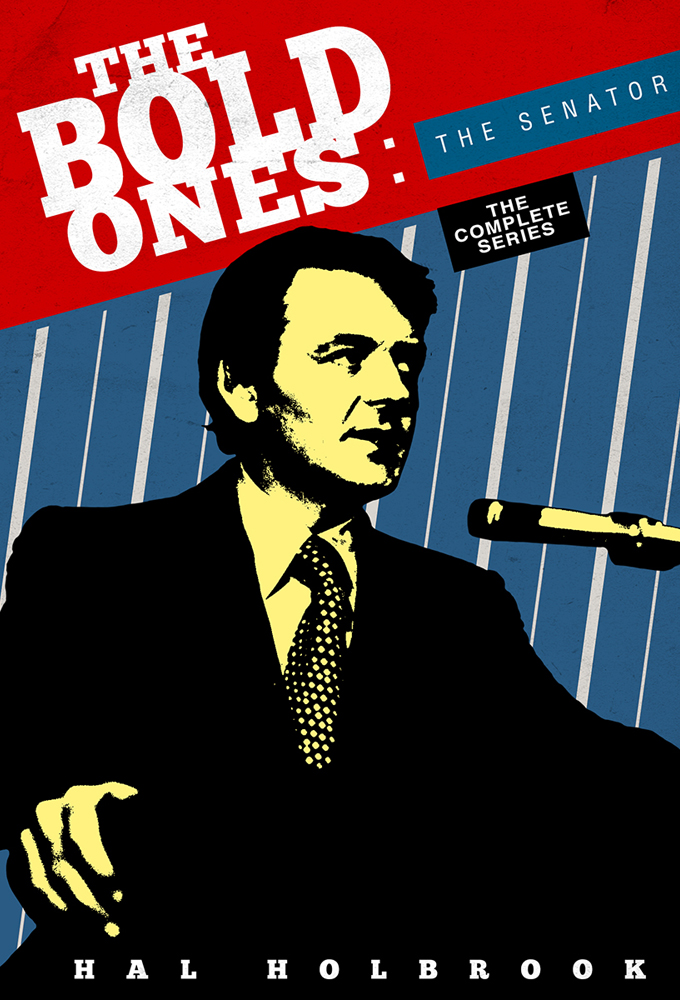