The 'Bu is a 2003 award-winning television series from Channel 101's short film contest,[1] it mocks the soap opera television genre and satirized life in Malibu, California (hence the reference to "the 'bu" as a slang name for Malibu) and has seven finished episodes, with an eighth episode "apology" also submitted after the creators ended the show.

END_OF_DOCUMENT_TOKEN_TO_BE_REPLACED 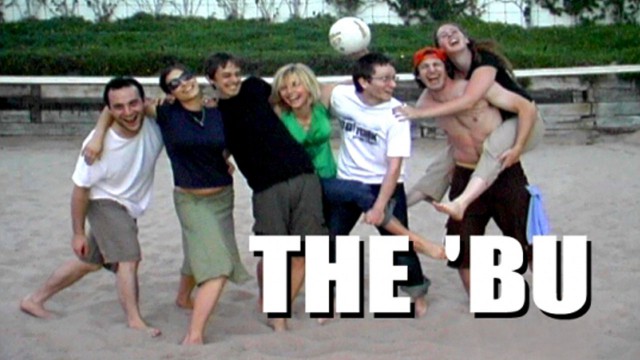 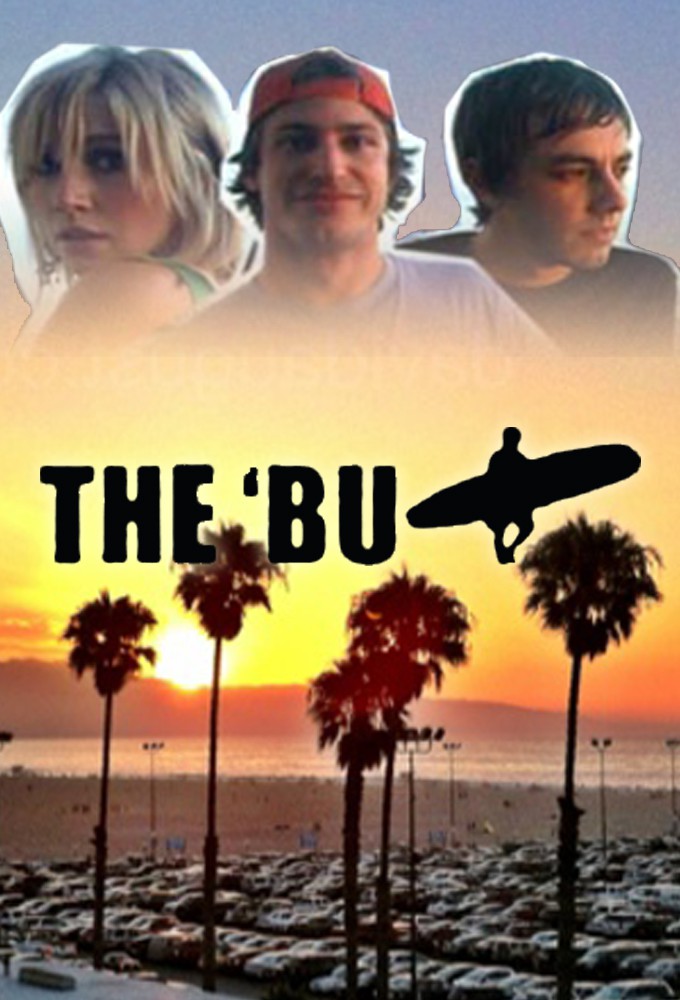 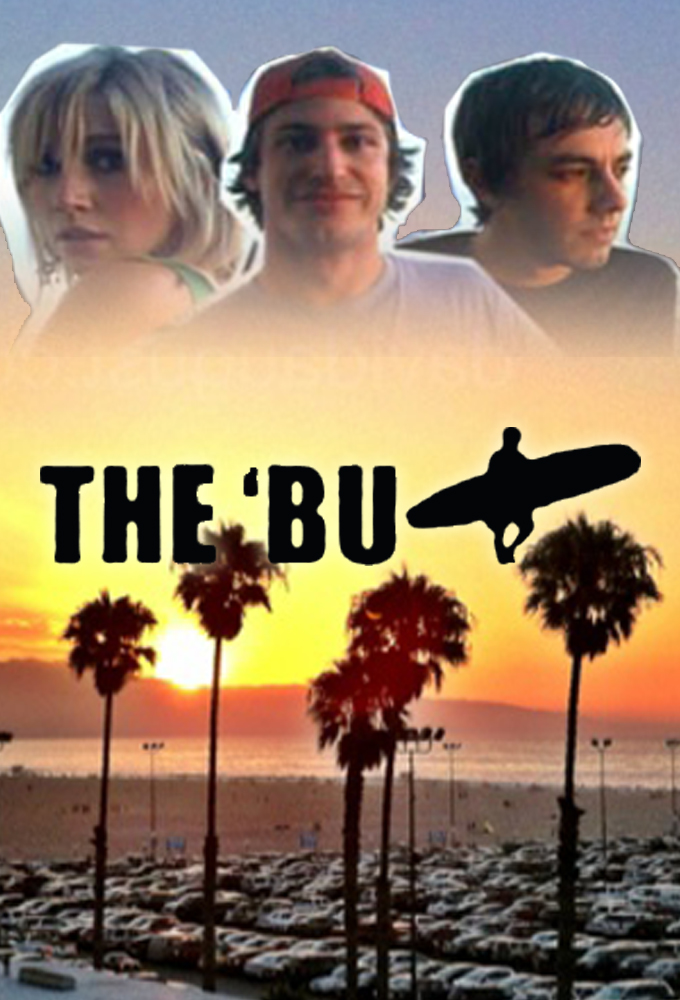