Apaches steal a shipment of repeating-rifles headed for the cavalry at Ft. Donaldson. Simon Fry fears this means war but Clay McCord wants to get the Indians' side of the story and so travels alone to visit Chief Magnus. He learns the Chief is angry because white men have been ambushing Apaches and selling their scalps. McCord promises to deal with the culprits who prove to be an old man named Isbel and his two sons, the bloodthirsty Mordecai and the more sensitive Micah. In the ensuing shoot-out, Micah is killed but McCord, though shot in the leg, manages to arrest Isbel and Mordecai. Chief Magnus is now satisfied and returns the stolen rifles. 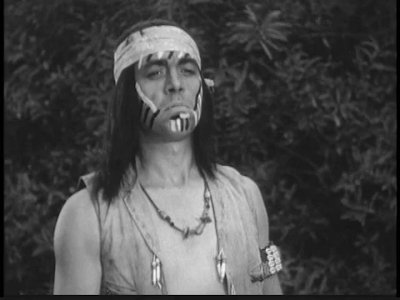