Lady With A Mission

After being injured at a rally in Prescott, Agnes Stone, a spunky suffragette requests protection from the marshal's men at her next rally in Silver City. Her cause is thwarted by Hodges, who fears that if women get the vote, they'll use their political clout to close down his chain of saloons and dance halls. When Agnes starts to impress the menfolk with her whiskey drinking and bronc busting exploits, Hodges determines to take desperate measures and orders his men to abduct his female foe. 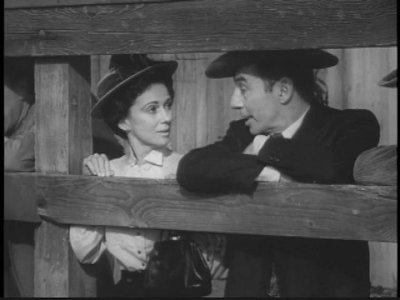