After Nancy discovers a murdered homeless man, Mannion notices that the body has a distinct military tattoo. He identifies the man as a former Marine believed to have been held prisoner in a Vietnamese camp. They soon learn that the victim may have been one of many POW's who were returned to the United States in the 1980s after the government stated that there were no prisoners left in Vietnam. Now, as Mannion delves further into the case, he must battle the demons that continue to haunt him from the time he spent in Vietnam. (from CBS) 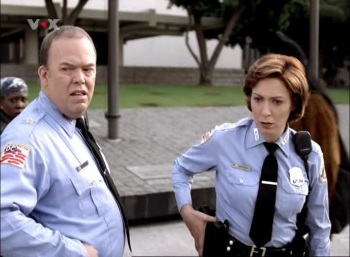