The Boy with the Bucket

When Langston, Walter's older brother comes to town, he asks Walter to go see their dying father whose last wish is for Walter to find his first love... Walter and Langston's mother. Additionally, a stolen painting he had previously found for a museum turns out to be fake, so now Walter must either find the original or return his finder's fee. Meanwhile, Willa struggles with her upcoming marriage to Timo, which is now only one week away. 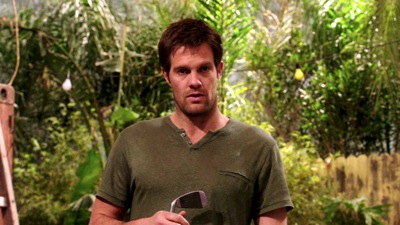