"The Flintstone Comedy Show" (not to be confused with the shortened, re-titled 1973 version of CBS's "The Flintstone Comedy Hour") is a 90-minute Saturday morning animated series revival of "The Flintstones" produced by Hanna-Barbera and aired from November 22, 1980 to September 11, 1982 on NBC. Outside of North America, the show was released under title "Flintstone Frolics." The show contained six segments: "The Flintstone Family Adventures," "Bedrock Cops," "Pebbles, Dino and Bamm-Bamm," "Captain Caveman," "Dino and Cavemouse" and "The Frankenstones." A series of gags, educational spots, games, how-to-draw and a dance-of-the-week were featured between the six segments every week. In 1982, reruns of the show were repackaged for two seasons under the title "The Flintstone Funnies." Reruns of "Dino and Cavemouse" aired on the Disney Channel adaption of "Wake, Rattle and Roll." 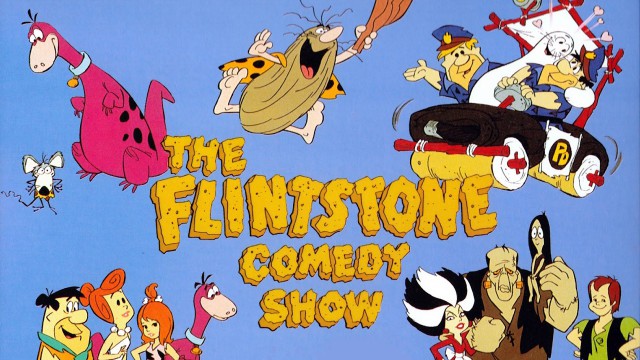 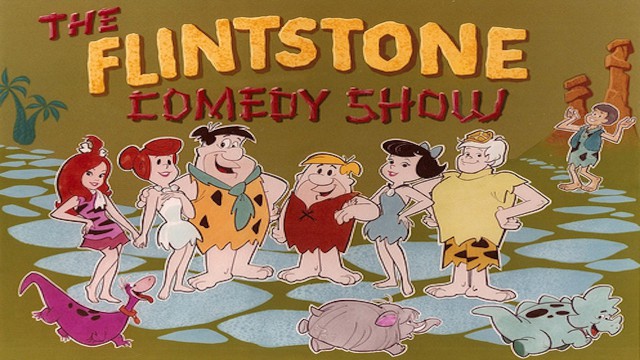 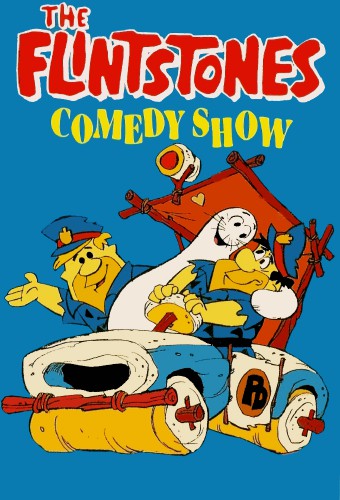 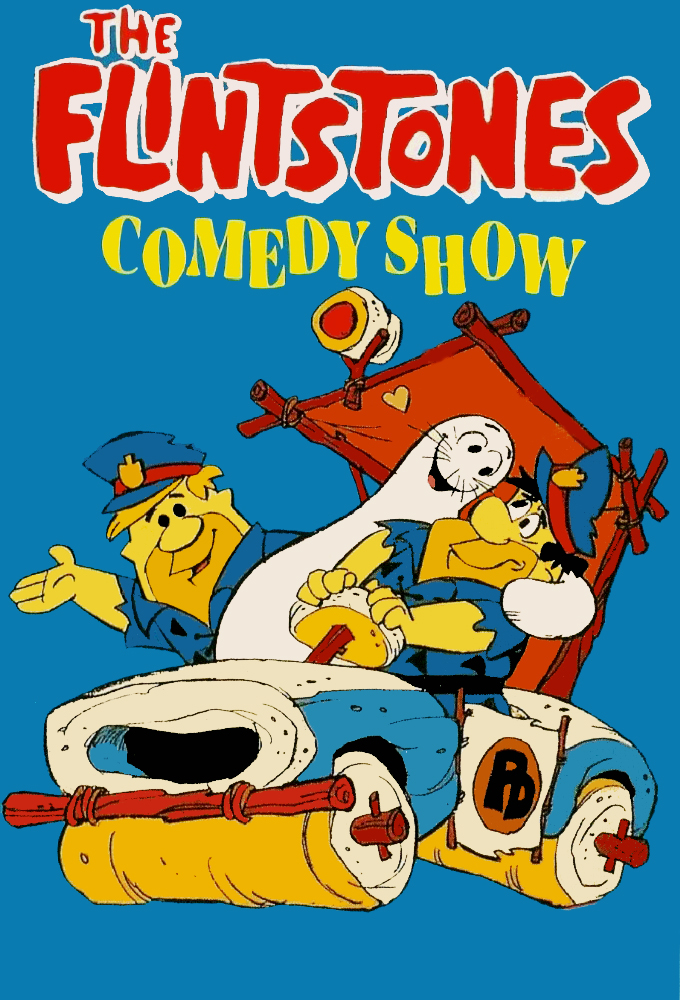