With unprecedented and unvarnished access to Hampshire Constabulary, a typical large provincial police force in the grip of profound change, this three-part series follows the investigation of major crimes. A murder investigation starts with a body burnt beyond recognition but with no clues to the identity of killer or victim. An arson attack consumes a Portsmouth block of flats and destroys evidence of who set the fire. And a rape case is her word against his, with not much evidence to go on: all too often this has meant that the male party gets off, but can a new pilot scheme improve the conviction rate? These crimes aren't unique to Hampshire; they're replicated in every incident room in the country. As Hampshire police struggle to follow the evidence - or lack of it - BAFTA winning director Patrick Forbes follows this tightrope walk of triumph and disaster, which exposes the fragility of the system that too often leaves cases unresolved and without justice realised. 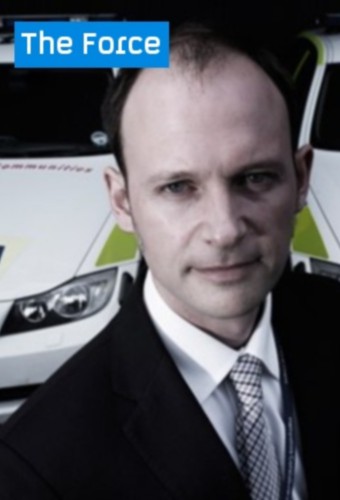 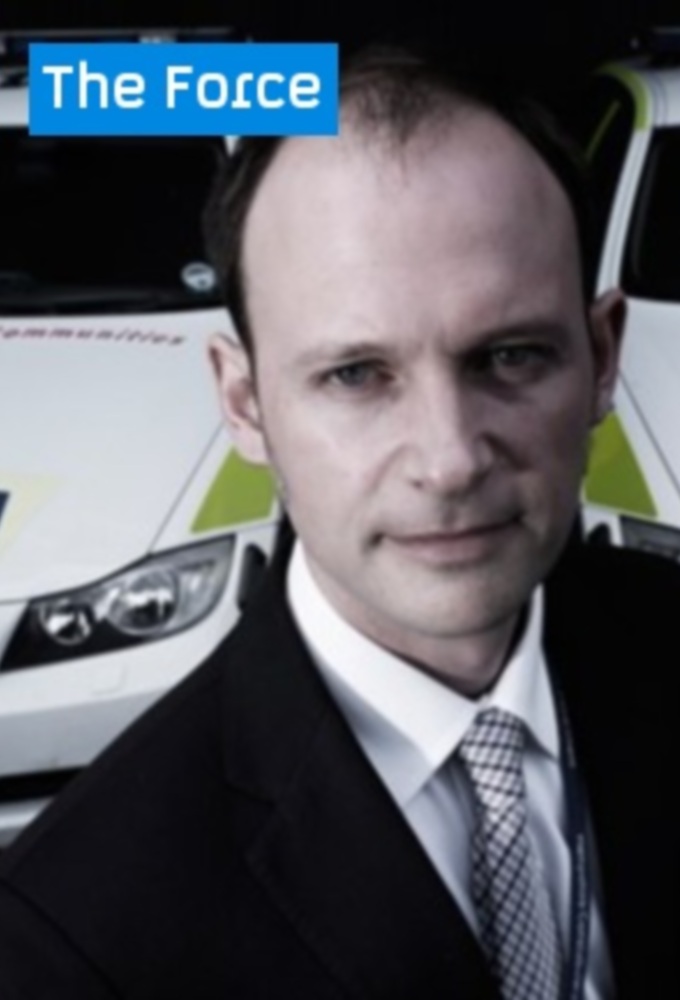