After a short-lived U.S. edition of That Was the Week That Was ran on NBC, Frost returned to the BBC with a splendid satire-and-sketch series called The Frost Report. The writing staff chosen for The Frost Report (see below) were, in many ways, the finest comedic minds of the 1960s United Kingdom. Bill Oddie, Tim Brooke-Taylor, Frank Muir, Barry Cryer, and Dick Vosburgh would go on to performing careers of their own. 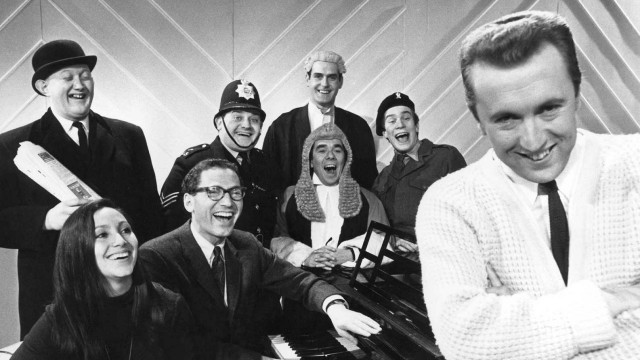 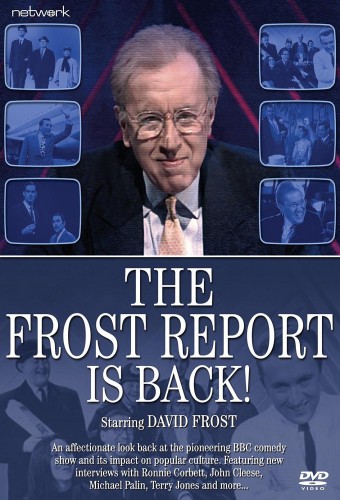 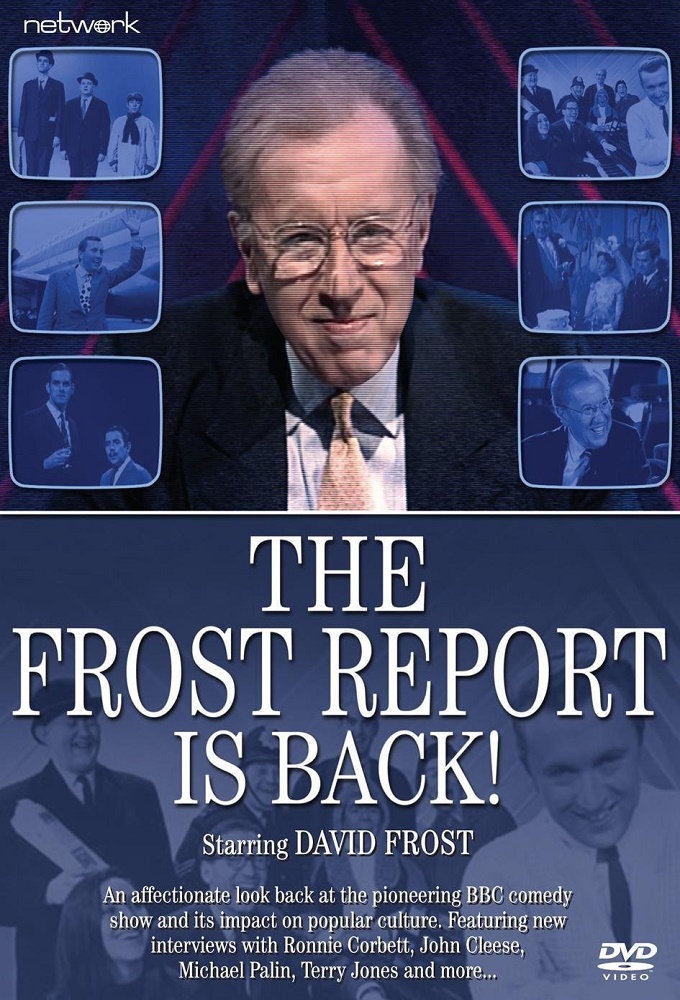