After the lack of success of the sitcom Selwyn (sequel to Oh No, It's Selwyn Froggitt!), Maynard's next character could not have been more different from the bumbling Selwyn Froggitt. Fred Moffatt is a survivor - just. Bearded, wearing a battered hat and a crumpled suit, his car a rusting wreck, he runs a struggling engineering firm and is constantly trying to avoid his creditors, the tax man, the bank manager, and indeed anyone who might want him to pay for something. The series' background accurately reflected the precarious condition of many small businesses of the era and added a dark undercurrent to the comedy. Unlike the physical comedy of Froggitt, the scripts for The Gaffer were wordy and sardonic and the plots relatively complex, with Moffatt usually managing to outwit at least some of the people who were chasing him for money. 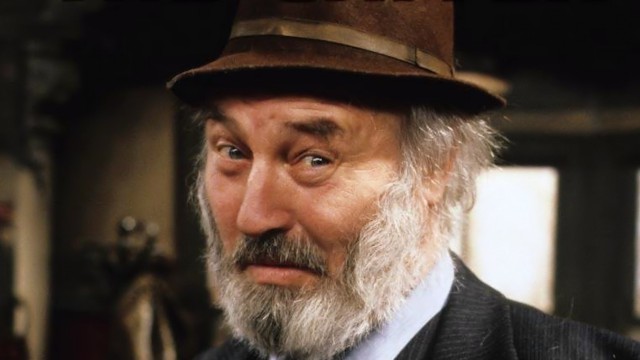 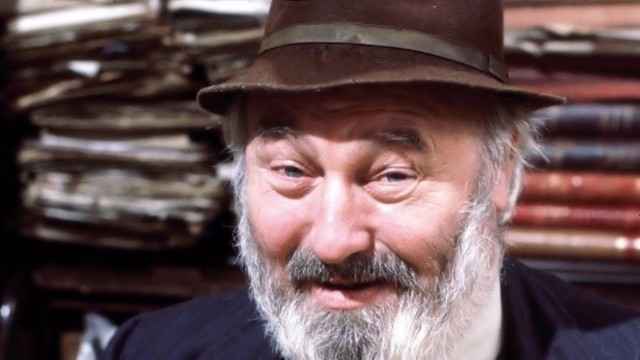 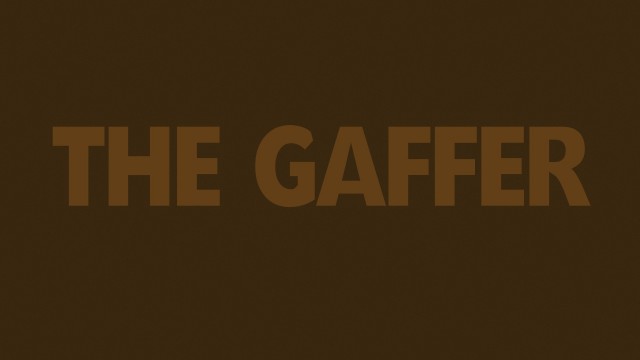 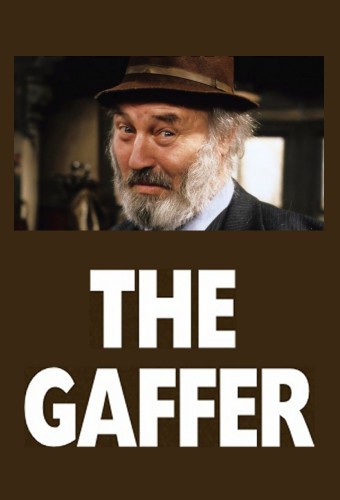 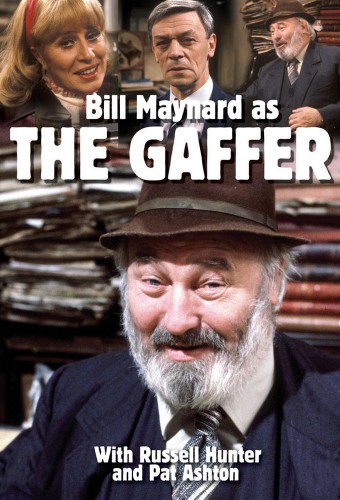 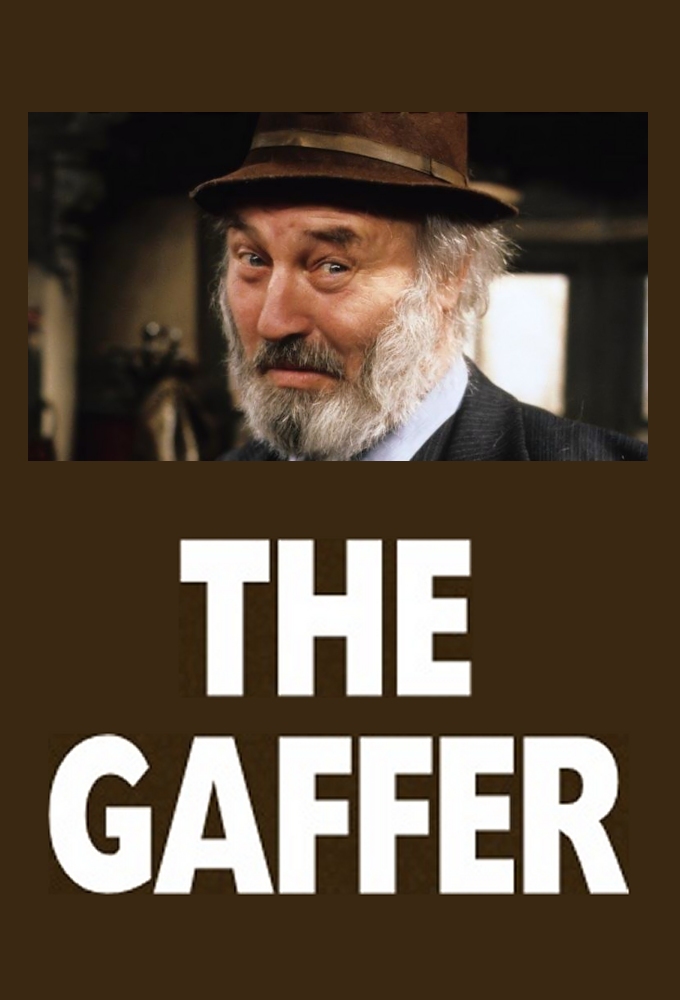