Nick brings a lawsuit against the pharmaceutical company, Bendaprine, on behalf of Hunter Reed and his mother's estate for 10 million dollars. But, when Alvin Masterson gets wind of it he insists that Nick drop the case, being that it is a conflict of interest. Nick is quick to point out that Alvin took him off of Hunter's case and therefore he is acting within his rights as a lawyer for Fallin & Assoc. Meanwhile, James gets handed a case involving a 12-year-old boy who has been living with his older brother after their mother has been arrested for drugs. Marcus, Andre's older brother, is arrested for selling crack and James tries desperately to find a relative for the boy to act as guardian so the youth won't end up in juvenile detention like his brother. But, Andre doesn't want to be separated from Marcus and even when James succeeds in finding a relative, Andre makes it very clear he will stay with Marcus at all costs - even if he needs to get himself arrested to make it happen. 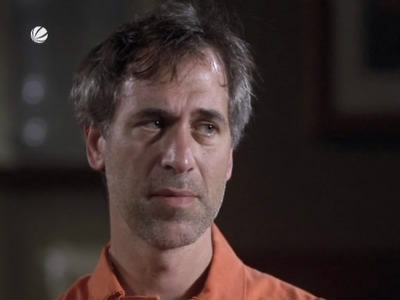