Nick, now working at another law firm, is reinstated as the guardian of young Hunter Reed, his first case. Polly Draper ("thirtysomething") guest stars Both Nick and his child advocacy boss, Alvin, face Nick's father, Burton, in court. Nick, who is now working for Burton's competitors, Kirk and McGee, faces him when he is reassigned to Hunter -- the young boy who witnessed his father kill his mother -- after Hunter's father's controversial verdict comes in. Meanwhile, Alvin agrees to defend his ex-wife (Draper), for whom he still has some unresolved feelings, in a wrongful termination case, only to realize that the company they are suing is represented by Burton. 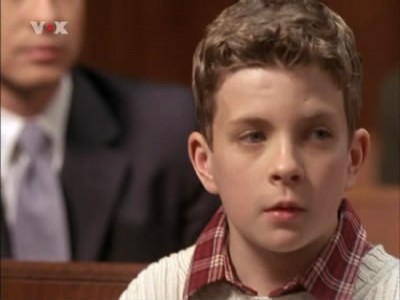