Last seen bidding a tearful farewell to Haven Bay to start a new life with their father Wal Mullins. The Henderson Kids have been travelling as Wal has gone from job to job, we catch up with Tam (Nadine Garner) and Steve (Paul Smith) again in Westport where Wal has bought into a haulage business called Harry's, Tam is busy looking after the next door neighbours little girl Sally as well as being bullied by tough girl Carol Summers, Steve has his heart set on a girl at school, and the whole town is terrorised by a gang of boy's on bikes. Along the way they are reunited with some old faces as well as trying to make friends with some new one's, and begin to put together a show at the West Port youth centre. but life isn't all fun and games, yet again their lives are set to change dramatically when they find themselves without a father, Wal has disappeared again leaving Tam and Steve with no money, too scared to tell anyone in case t 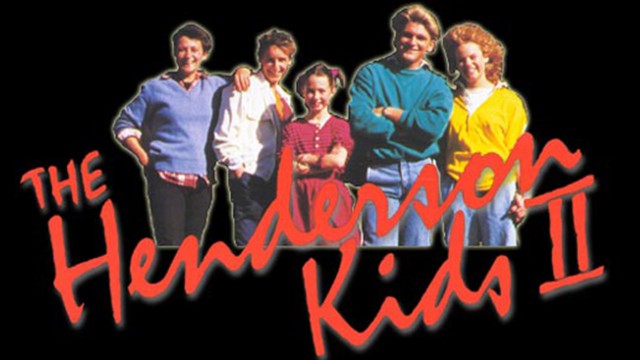