The Herbs was a BBC TV series for young children. It was written by Michael Bond (creator of Paddington Bear), produced by Ivor Wood using 3D stop motion model animation (the technique used for Wallace and Gromit) and first transmitted from 12 February 1968 in the BBC1 Watch with Mother timeslot. There were only ever 13 episodes in the series, each episode was 15 minutes long. A follow-up spin-off series, entitled The Adventures of Parsley was transmitted from 6 April 1970 in the 5-minute period between the end of children's TV and the Six O'Clock News. The Herbs consisted of a fantasy mix of human and animal characters inhabiting the magical walled garden of a country estate. At the beginning of each episode, the narrator spoke the magic word, "Herbidacious", which caused the garden gate to open. 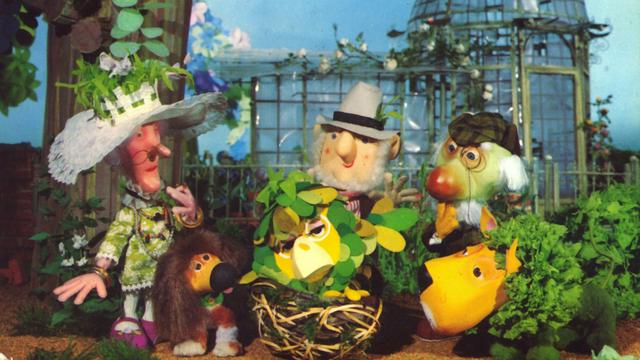 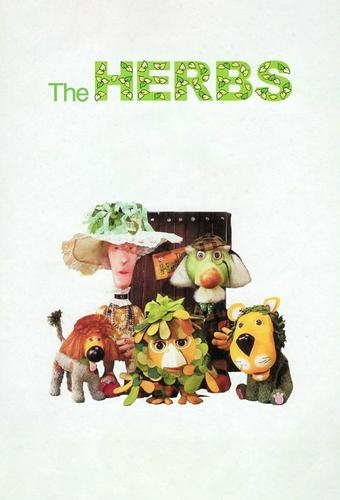 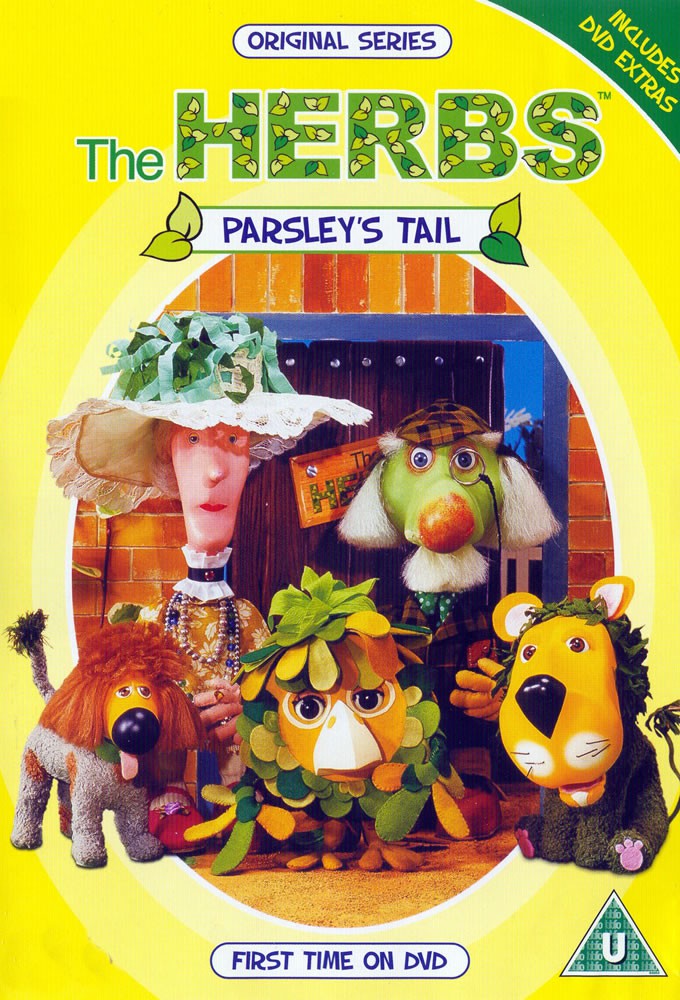 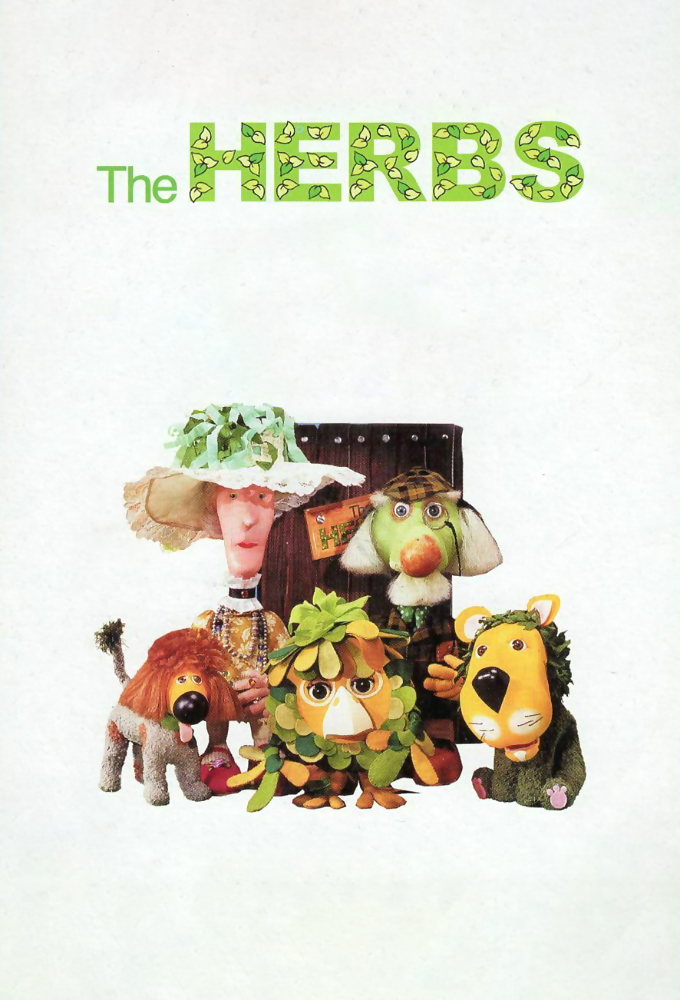