The Jacques Cousteau Odyssey includes all 12 episodes of the 1978 television series featuring the research adventures of Cousteau, a celebrated documentarian and public conscience of mankind's stewardship of our oceans. Alongside his son Philippe Cousteau, Jacques's adventures begin with an ambitious expedition (on Cousteau's famous Calypso ship and a seaplane called the Catalina) following the course of the Nile River from Central Africa to the Mediterranean, investigating the historic, cultural, and social impact the 4,000 mile waterway has had on numerous peoples and animals. In true Cousteau fashion, the two-part program also looks at the ways in which human changes and developing technology are having a profound, often negative effect on the Nile's ecosystem. Among the show's strangest and most haunting images is a series of eerie, dark columns spiraling up from the river's surface. A closer look reveals they are made up thousands of flies, easy pickings for hundreds of birds that come looking for a feast. "Calypso's Search for Atlantis" is an equally unforgettable episode in which Cousteau lends his resources to the quest for answers to an ancient mystery: Was there really an Atlantis, or was it a folk legend or allegory passed along by Plato? Whatever the answer, Cousteau's team turns up some startling evidence of advanced stone formations lost beneath the sea off of islands near Crete. Underwater images of ancient sunken ships also in the area--a veritable graveyard of commercial transport spanning thousands of years--are spooky and fascinating. Also worth watching are "Time Bomb at Fifty Fathoms," about pollutants in the ocean; "Search for the Brittanic," a stirring piece about the mystery behind the enormous, British passenger ship sunk during World War I; the fantastic "Blind Prophets of Easter Island"; and the weird "Clipperton: The Island Time Forgot," a sensational story of human isolation and abuse in a desolate place. 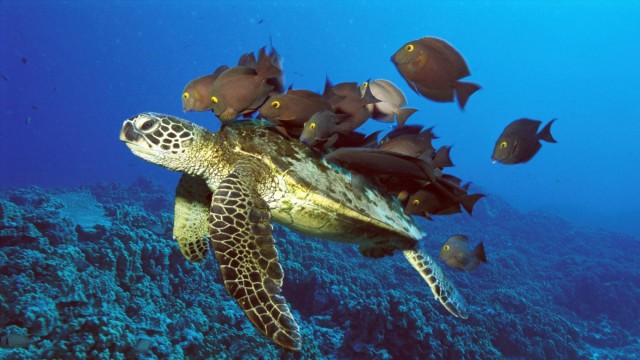 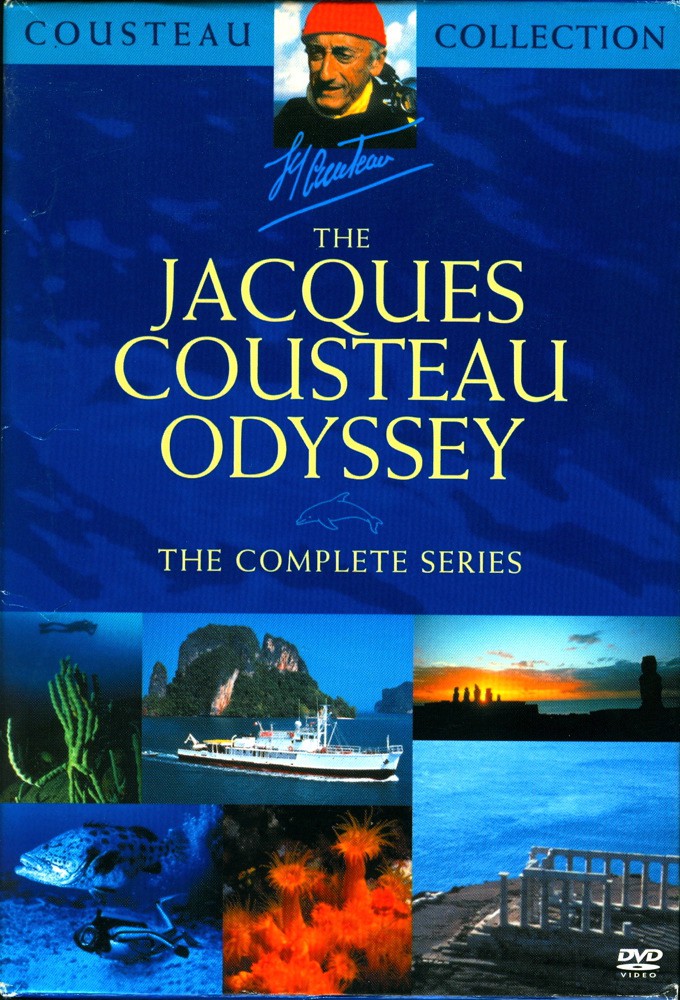 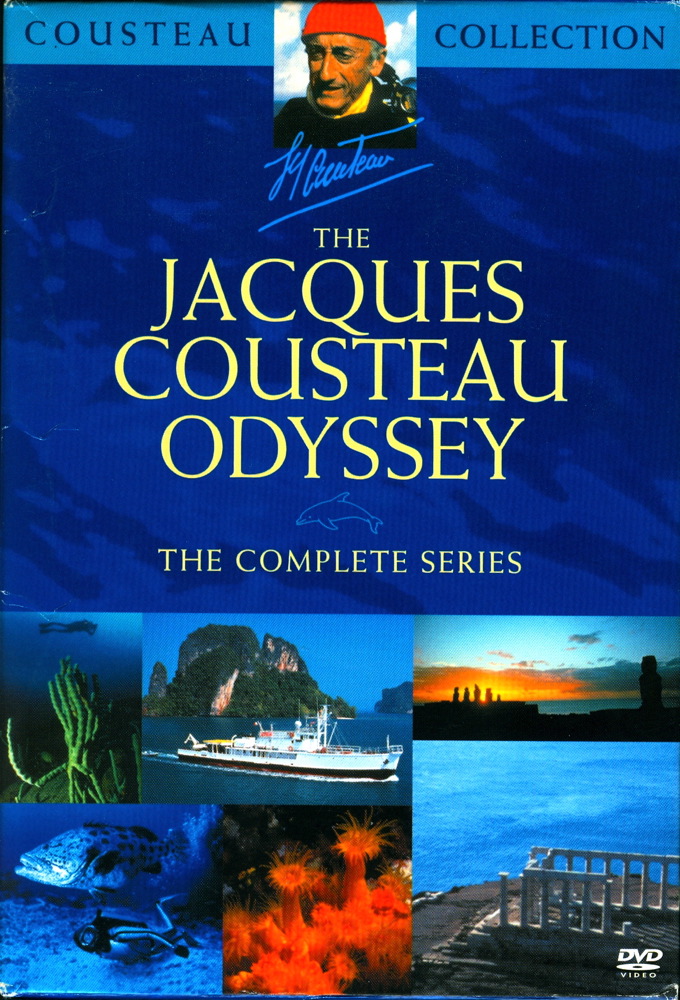