Carrie has decided that she and Doug don't spend enough time celebrating the good things in their relationship, and plans a night of romance in honor of the anniversary of their first date. It happens to be on the same weekend that Deacon has planned a group trip to Atlantic City, and he wants Doug and Carrie to join he and Kelly and some buddies from work. But while checking in to the hotel, Doug and Carrie find out that everyone in the group has cancelled and the only person joining them is Doug's boss, O'Boyle. Deacon shows up later that weekend and confesses that after he and Kelly got into a fight, she packed up the kids and left him. 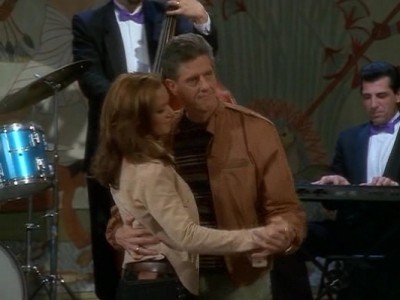