The Krypton Factor was a British game show produced by Granada Television for broadcast on ITV. The show originally ran from 7 September 1977 to 20 November 1995, and was hosted by Gordon Burns. Contestants from across the United Kingdom and Ireland competed in a series of rounds that tested their physical stamina and mental attributes. The title of the show is a reference to Superman's home planet Krypton, the title perceiving that the contestants had strong superhuman "powers" for taking part in the challenges they were set. 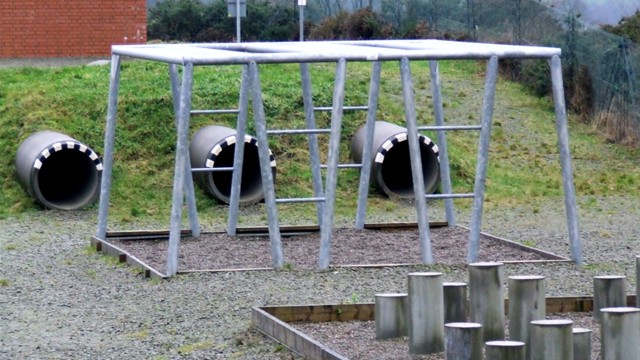 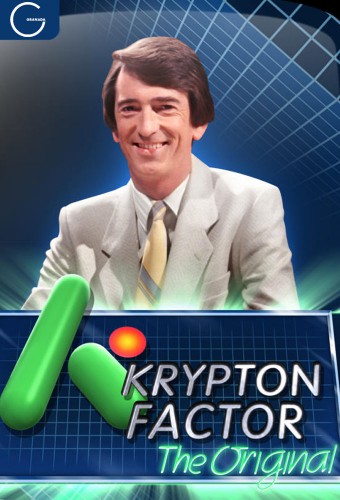 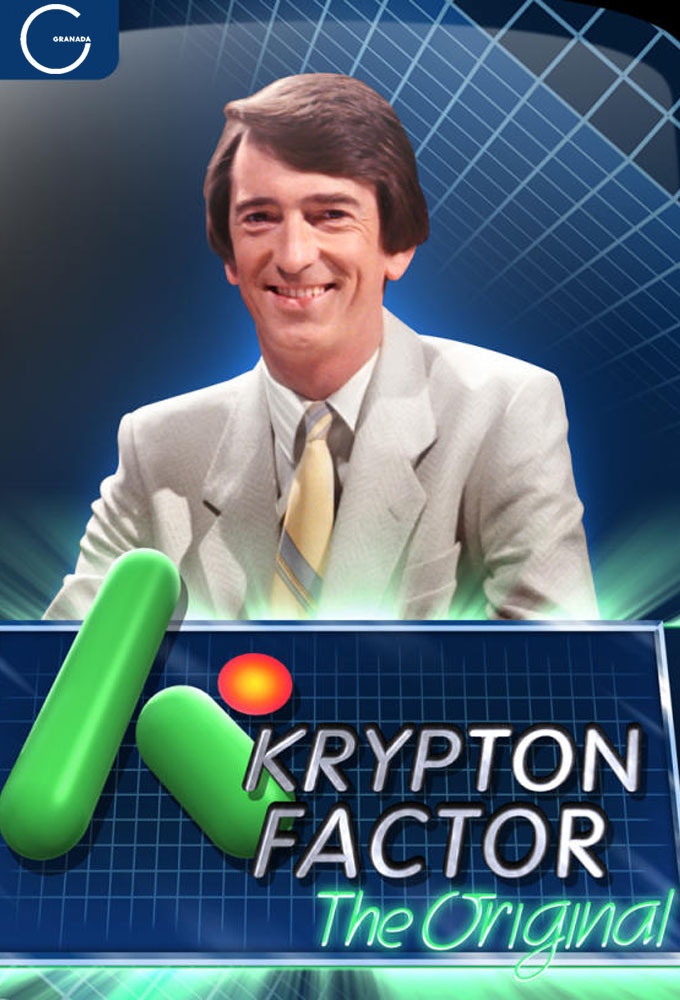