Davies is called in to investigate the suspicious death of wealthy artist Maurice Leyman, found dead after a fire in the studio in the garden of his luxury home. His wife is rather calm about the whole thing and has a dodgy alibi, but Dangerous is reluctant to point the finger at her. 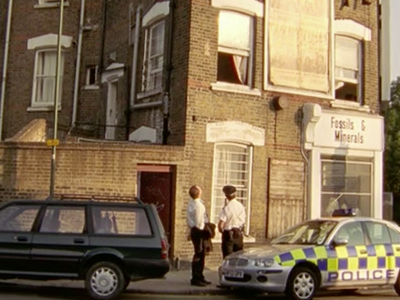