The Last Machine is a documentary series about the early period of cinema. It is based on the book "The Last Machine: Early Cinema and the Birth of the Modern World" by Ian Christie. Hosted by Terry Gilliam, it was broadcasted on BBC2 from January to February 1995. The episodes chronicle the history of cinema up to the year 1913. It delves on the events that influenced the development of the entertainment industry such as advancements in transport. The show also discusses early directors like Lumiere, Edison, Melies, and Pathe.

END_OF_DOCUMENT_TOKEN_TO_BE_REPLACED 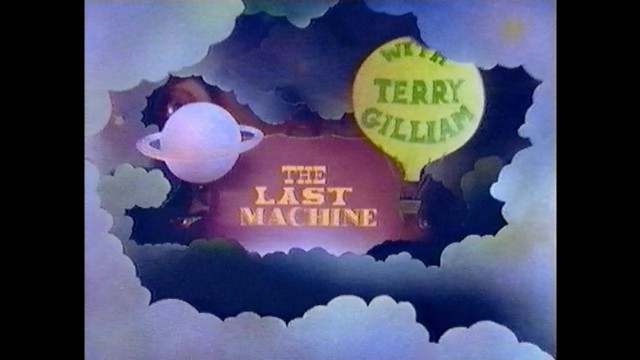