With a small group of survivors from Solace in tow, Chandler and his crew square off against an enemy of the most dangerous kind - a nuclear-powered submarine led by rogue British naval officers, Sean and Ned Ramsey. XO Slattery interrogates a captured mercenary from the hospital ship in an effort to extract information on the sub and its mission. As Nathan James engages in a perilous game of cat-and- mouse, the truth about the mercenary sub unfolds. 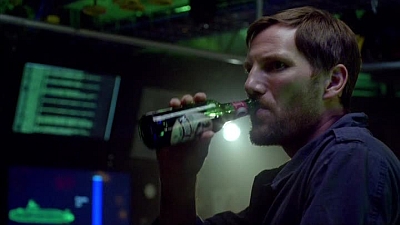