The Law & Harry McGraw was a detective series that aired on CBS from 27 September 1987 until 10 February 1988 (it aired on Tuesdays in 1987 at 10:00 PM and Wednesdays in 1988). It was a spin-off of another popular CBS series, Murder She Wrote, starring down-on-his-luck private eye Harry McGraw, who had made three previous appearances on Murder She Wrote. Harry's office just happened to be located across the hall from the recently-single Ellie Maginnis, a lawyer who often required Harry's help. Despite interesting storylines and a well-rounded cast, the series never took off, and was cancelled after a year. The only character ever heard from again was Harry McGraw, who made a few guest appearances on Murder She Wrote after The Law & Harry McGraw was cancelled. Nothing on this series was ever referenced on Murder She Wrote. 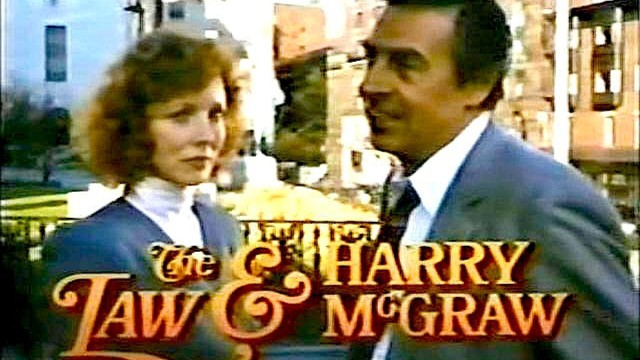 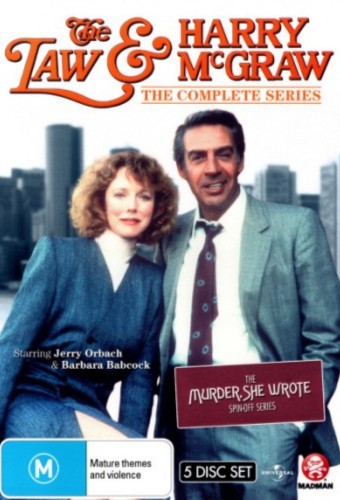 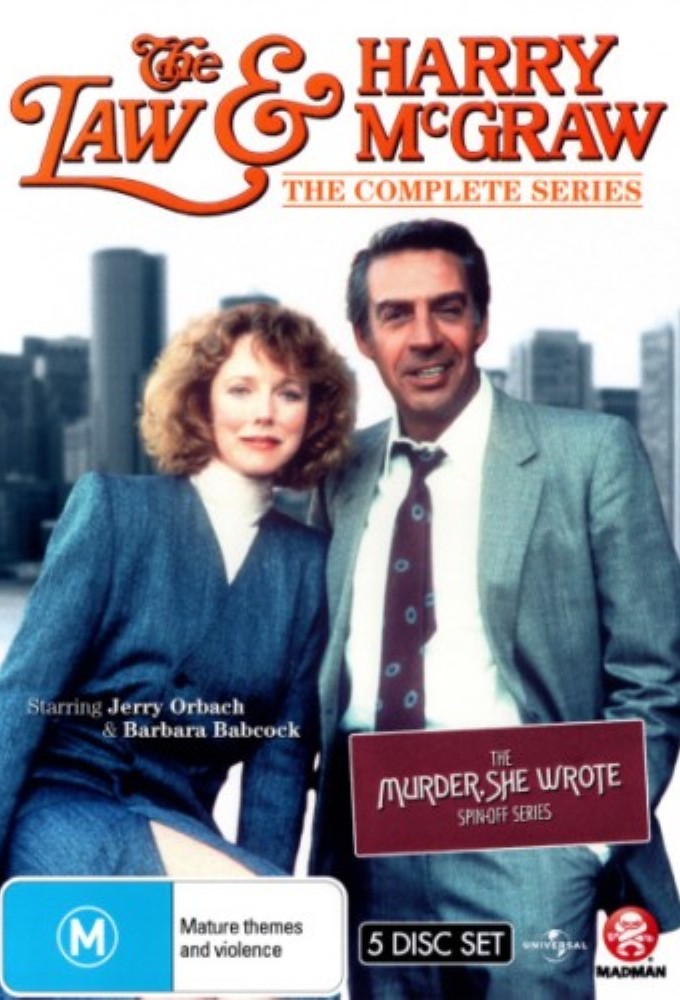