The Lawrence Welk Show began in July 1955 and was originally filmed in black and white and then it went into color September 18,1965. The show was on Saturdays on ABC until 1971 when the show left ABC and went into first run syndication Saturdays with new episodes being syndicated until 1982 when the show began showing reruns until 1983 then in 1985 there was a Reunion Special and the show began reruns on many PBS TV Channels and continues in reruns these days. The show had bigger audiences than most network shows, The Welk show was good old fashioned family entertainment at its best with music and audences loved the show. The show had a close knit family of singers and every singer had a solo singing a song. Remember the show's sponsors? Dodge cars first sponsored the show. Then came Geritol, Sominex & Serutan (that's Nature's spelled backwards). 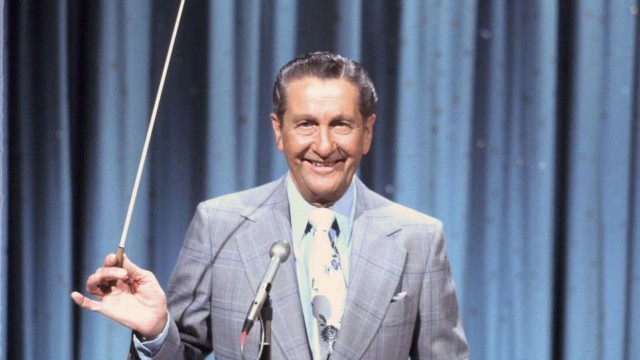 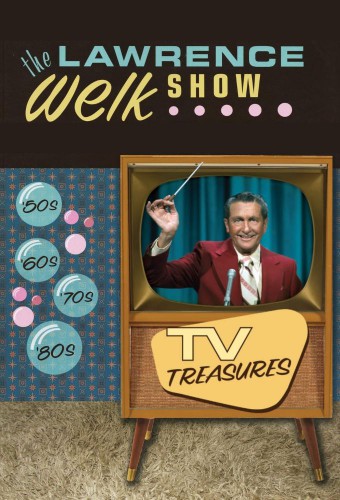 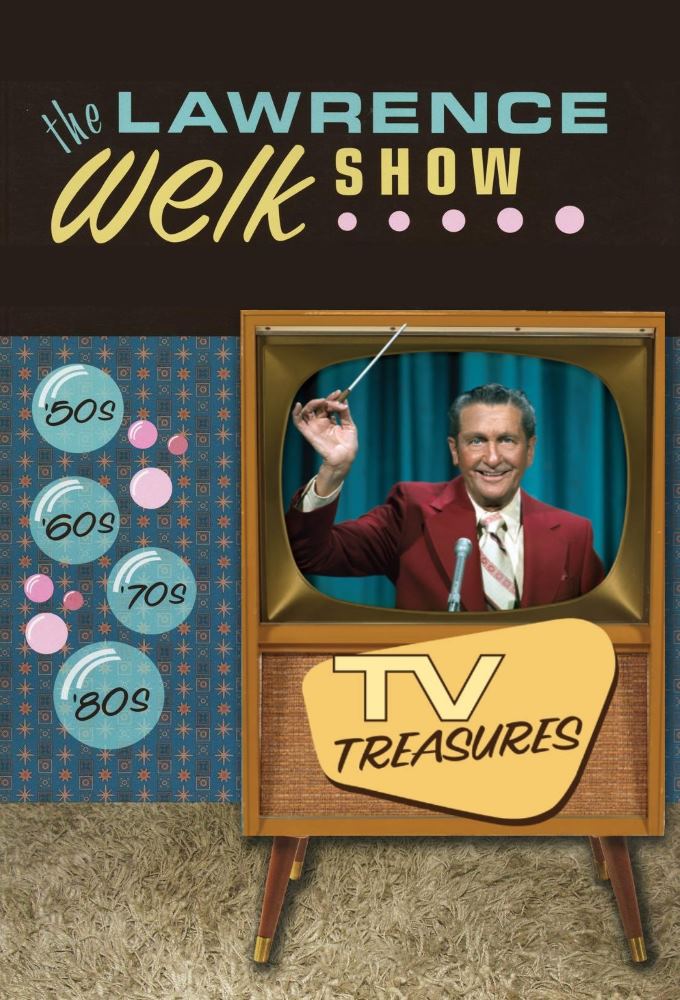