The Leaving of Liverpool

A poignant and forceful saga which traces the fortunes of two English children uprooted from their beloved Liverpool dockside to the alien environment of Australia in the years following World War Two. At the time the mini series went to air in 1992, the issue of what happened during the Child Migration Schemes of the 1950s had been largely swept under the carpet. A huge national and international controversy followed its broadcast as thousands of victims of the schemes broke the cone of silence that had enclosed them for nearly half a century. Hundreds of thousands of children had been transported from England to the outposts of the Empire. The stories of their suffering in Canada, South Africa and Australia were epitomised in the story of Bert and Lily's transportation from Liverpool England to the labour camp and sheep station servitude in New South Wales.

END_OF_DOCUMENT_TOKEN_TO_BE_REPLACED 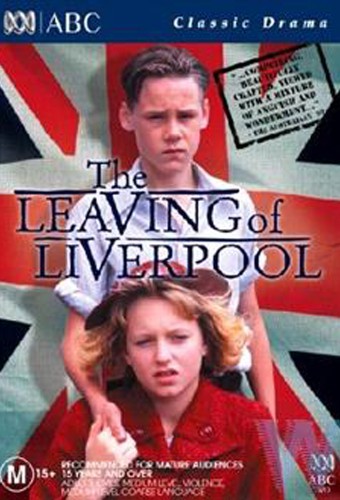 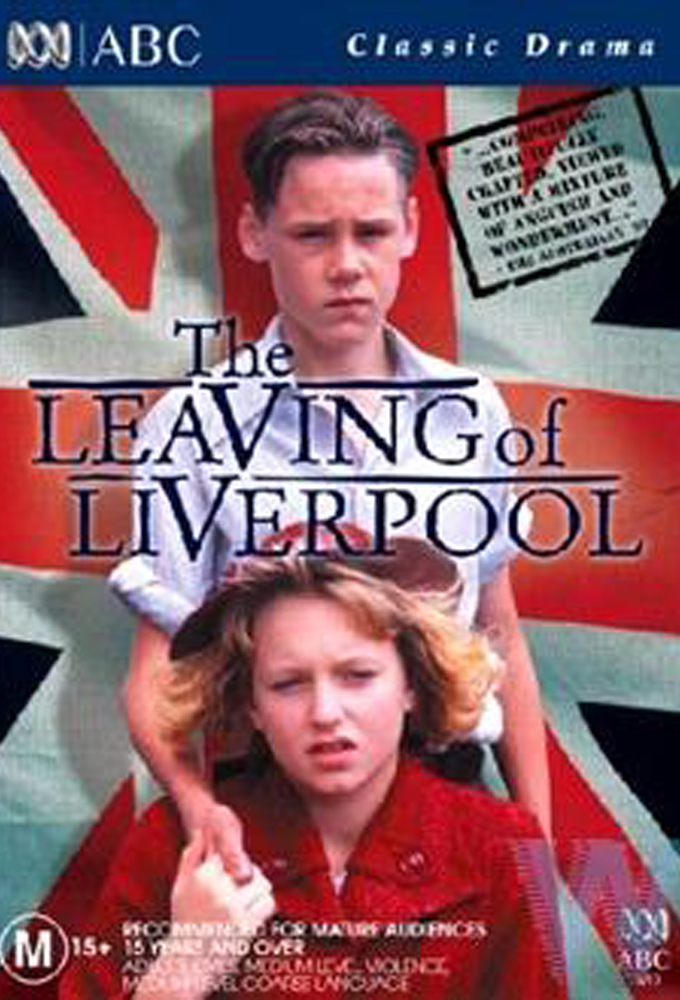