The story of two young women sharing a flat in Liverpool in the early 1970. Although there were several cast changes during the life of the series, a posh vs common theme ran throughout. The original cast was Dawn (Pauline Collins) and Beryl Hennessey (Polly James), but Sandra Hutchinson (Nerys Hughes) replaced Dawn from Series 2 onward. Carol Boswell (Elizabeth Estensen) eventually replaced Beryl. Also notable was Mollie Sugden (Are you being Served) playing Sandra's snobbish mother. The storylines for this comedy usually revolved around the pair's troubles in their relationships with men, problems at work, and interfering families.

END_OF_DOCUMENT_TOKEN_TO_BE_REPLACED 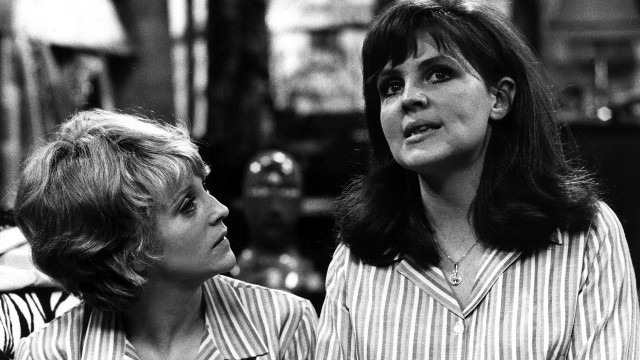 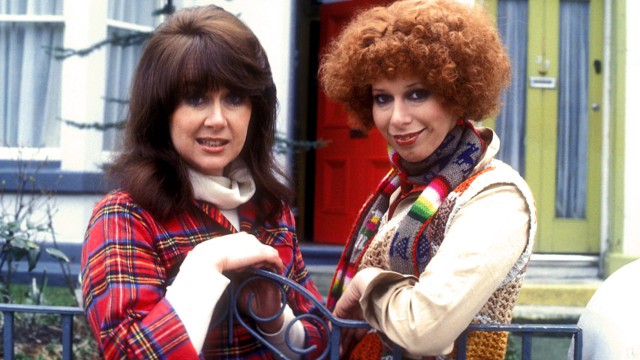 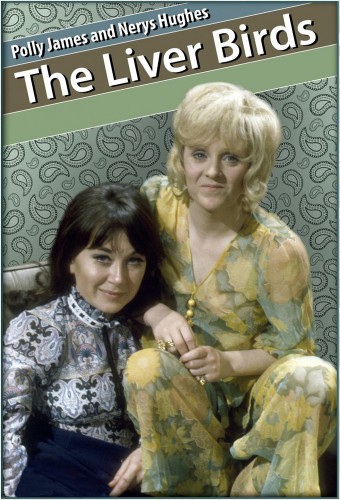 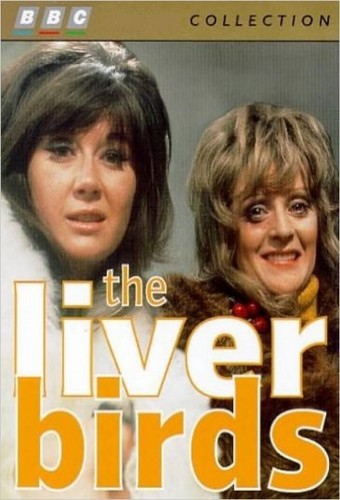 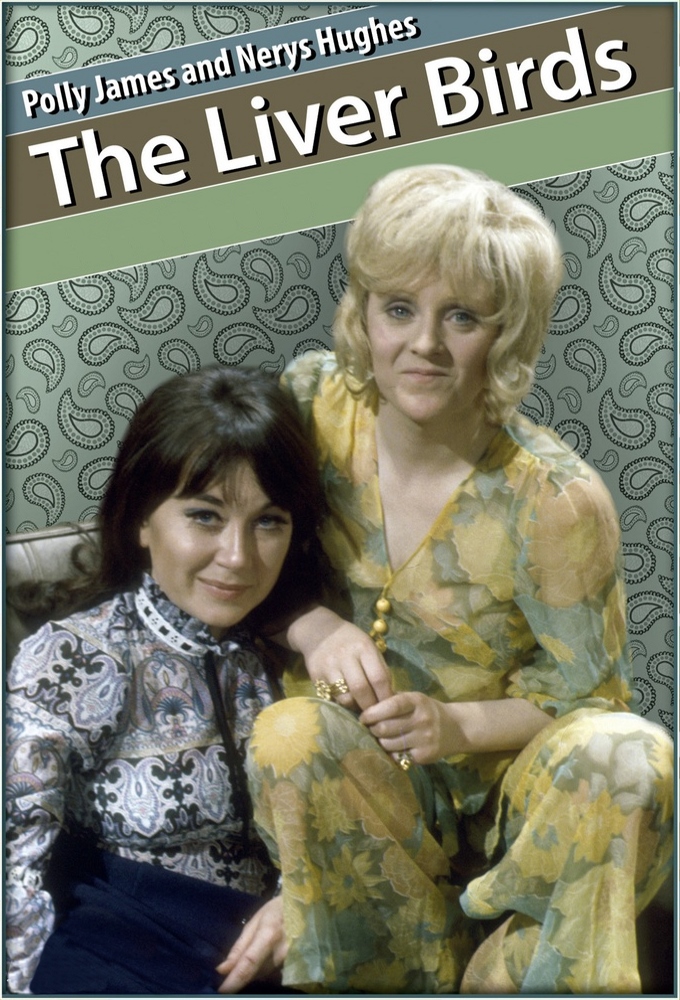