The Man from Beijing

A cold day in January 2006. The police makes a horrible discovery in the Swedish town of Hudiksvall: In one night, 18 people have been brutally murdered in the small town. The police suspects a madman behind the bestial act. But when judge Birgitta Roslin hears the news, she instantly knows that her grandparents August and Britta Andrén are among the victims. And even more: Almost everybody killed somehow relates to her. She realizes that the police is following a wrong track and starts to investigate on her own. Her search leads Brigitta to China where she finds out about the cruel scheming of the leading elite. 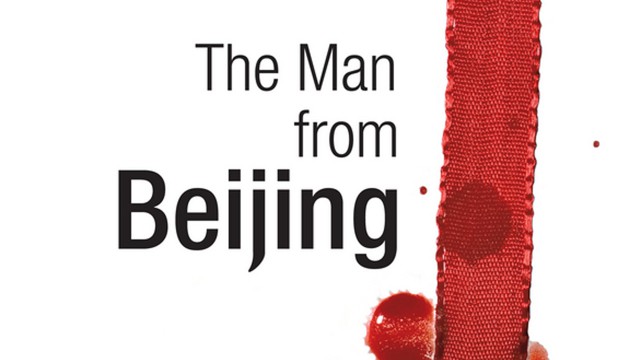 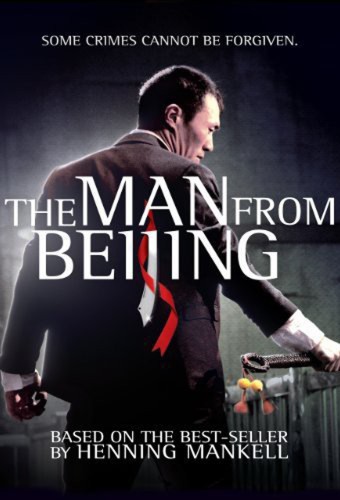 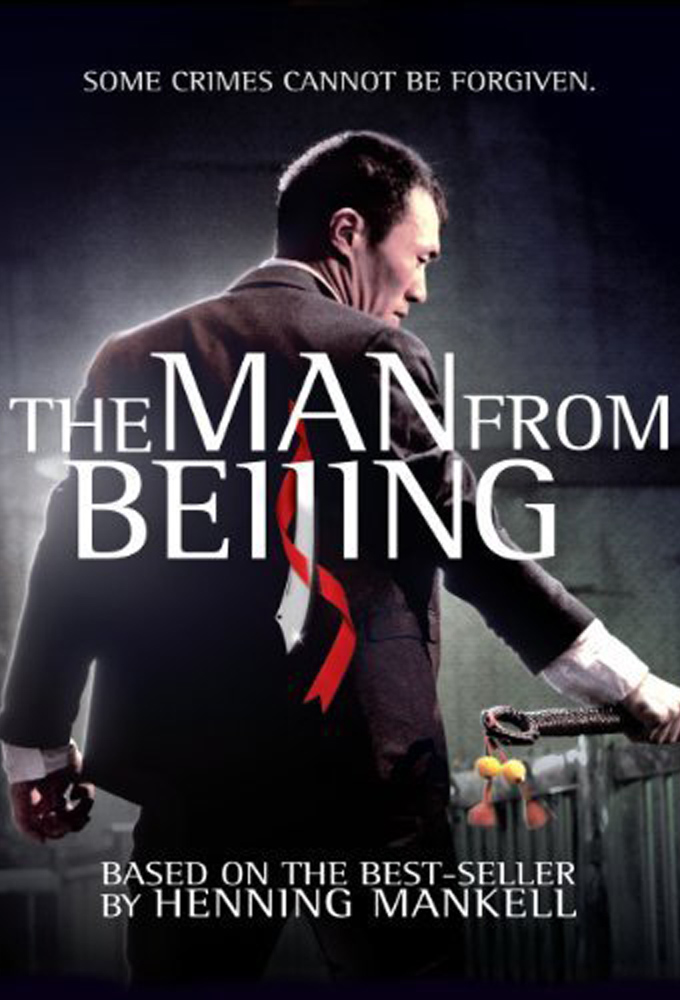