Amidst a huge publicity blitz by ABC-TV (including an iron-clad, long term contract) and considerable speculation as to whether he could win over the Baby Boomers as he had their parents, entertainment legend Milton Berle attempted a prime-time TV comeback with this comedy-variety series taped at the Hollywood Palace theater. Unfortunately, high budgets and big-name guest stars couldn't lure viewers away from competing shows, primarily the hugely successful "The Man from U.N.C.L.E." The program was cancelled after one season, and Berle, despite numerous guest appearences on other shows over the ensuing three decades, never had a regular series again. 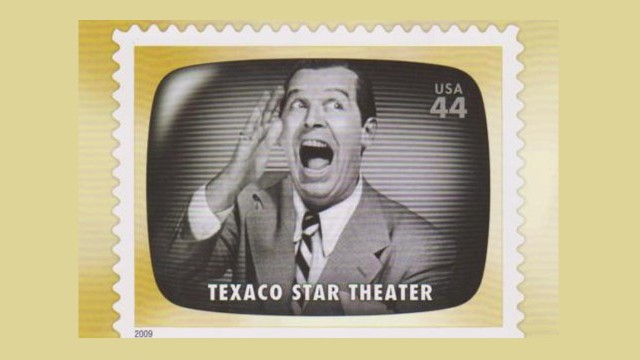 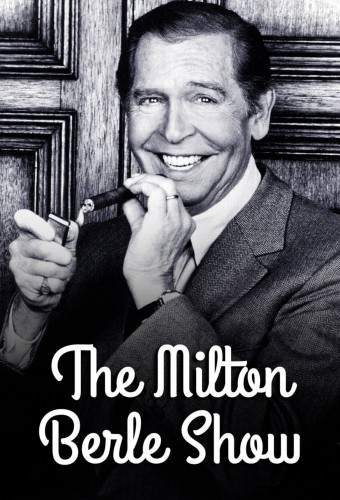 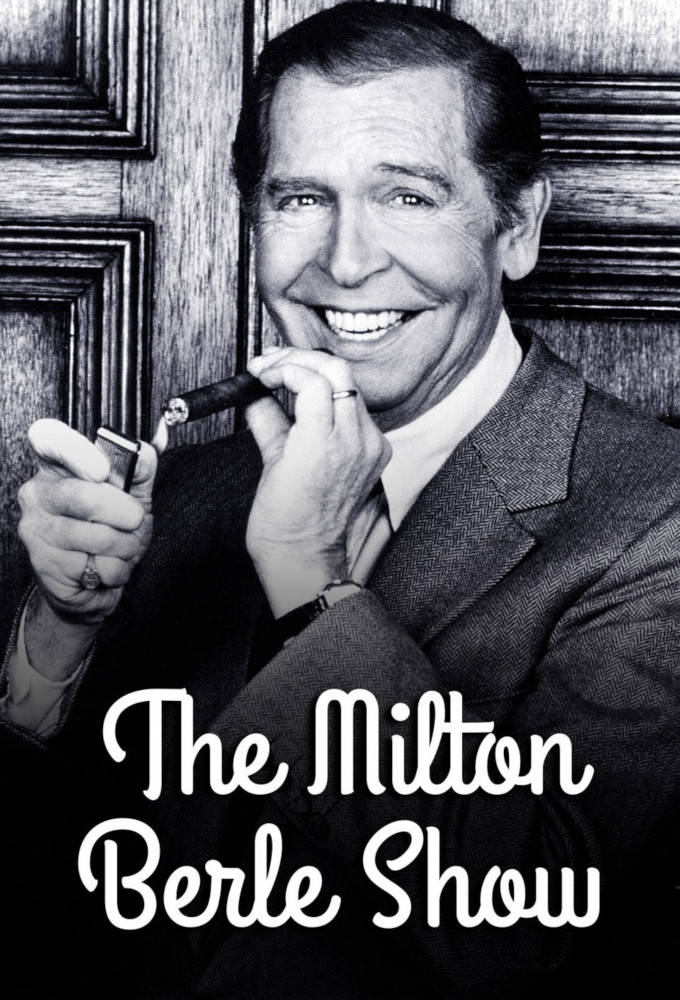