Fears about Muslims, mosques and home-grown terrorists are hitting the headlines. Mosque leader Imam Uzair is doing all he can to guide his community through these troubled times, and embrace multiculturalism, but he soon finds himself confronting crisis after another. Meanwhile, as Christmas approaches, a controversial YouTube video has gone viral among the Muslim and non-Muslim community. Determined to confront extremists head-on, Ali issues a statement, but just 12 hours later, there's backlash within his own community. 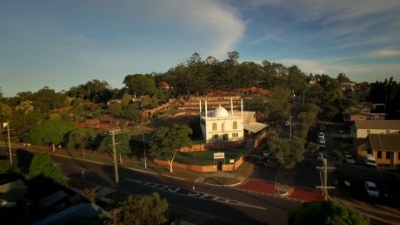