The Mystery Science Theater Hour was a one hour version of the popular show Mystery Science Theater 3000. In 1993, Comedy central wanted MST3K to be cut down to one hour instead of two. While new episodes (and most re-runs) continued as 2 hours, a group of approximately 30 episodes were cut in half and aired as two 1-hour shows instead of one 2-hour show. The original episodes were also shortened by about 7 minutes to allow for some new wrap-around introductions, original to the "MST Hour". The new introductions featured Mike Nelson as the Jack Perkins-ish "Your Host." 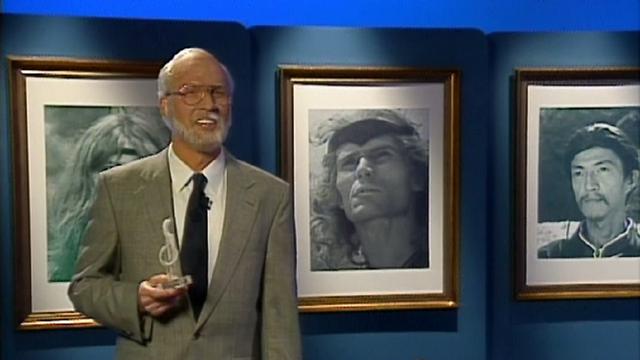 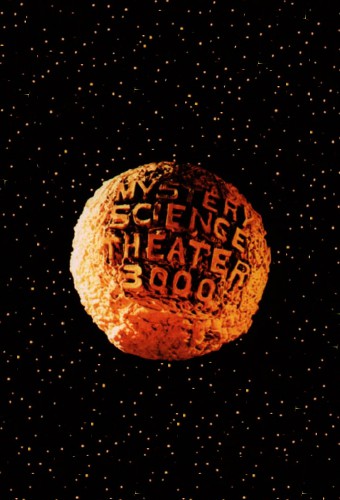 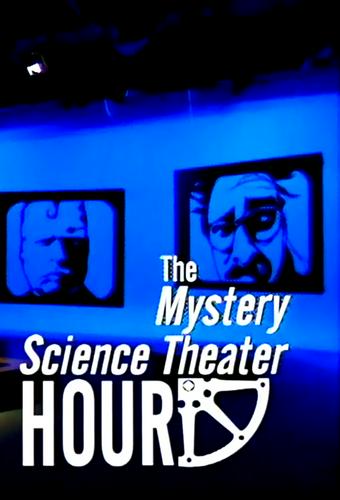 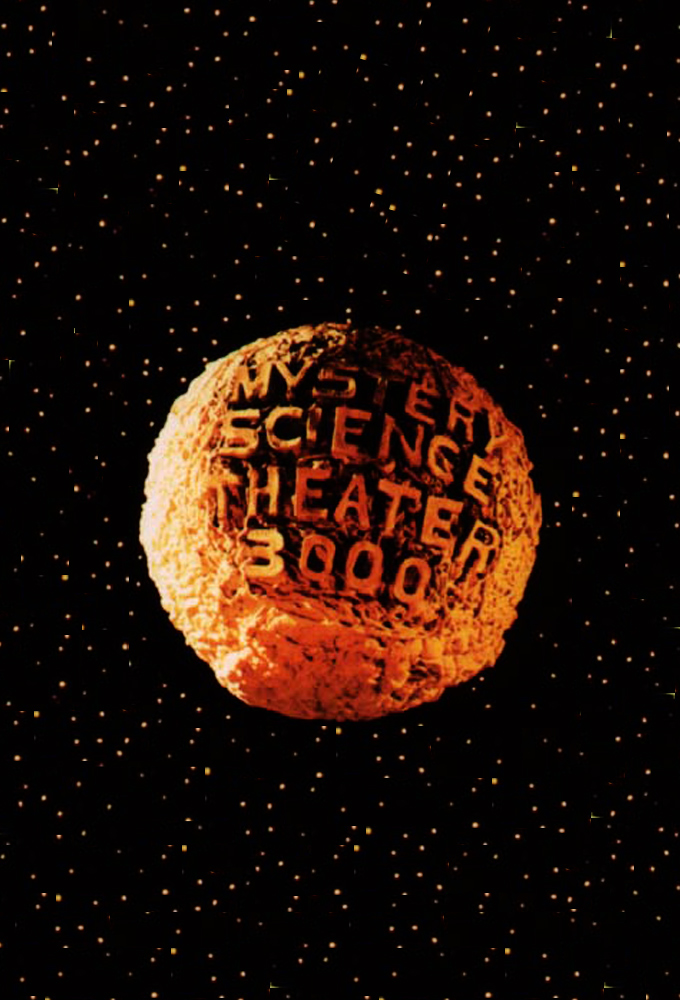