An attempt to revive the Archie show formula, this one takes place with the Riverdale residents as pre-teens. The New Archies was not disimilar to the Little Archie comics, in that it set the characters as children. However, Chuck Clayton (and his girl Nancy), and Moose's Midge, eliminated from previous shows, were not here either. Instead the new characters of Amani and Eugene were added to give the show a bit of racial diversity, Eugene replacing resident genius Dilton Doiley. The show actually ran for only one season, the following comprised merely of re-runs. It also inspired its own line of comic books, as well as a bit of merchandising, including restaurant promotions. 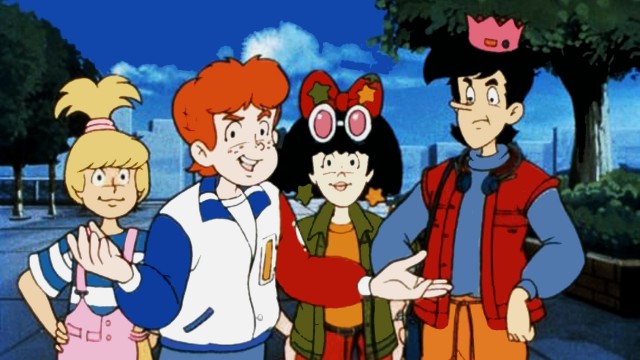 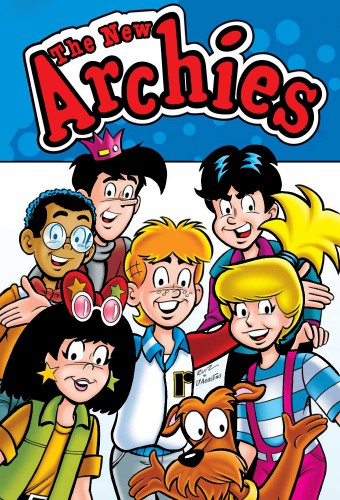 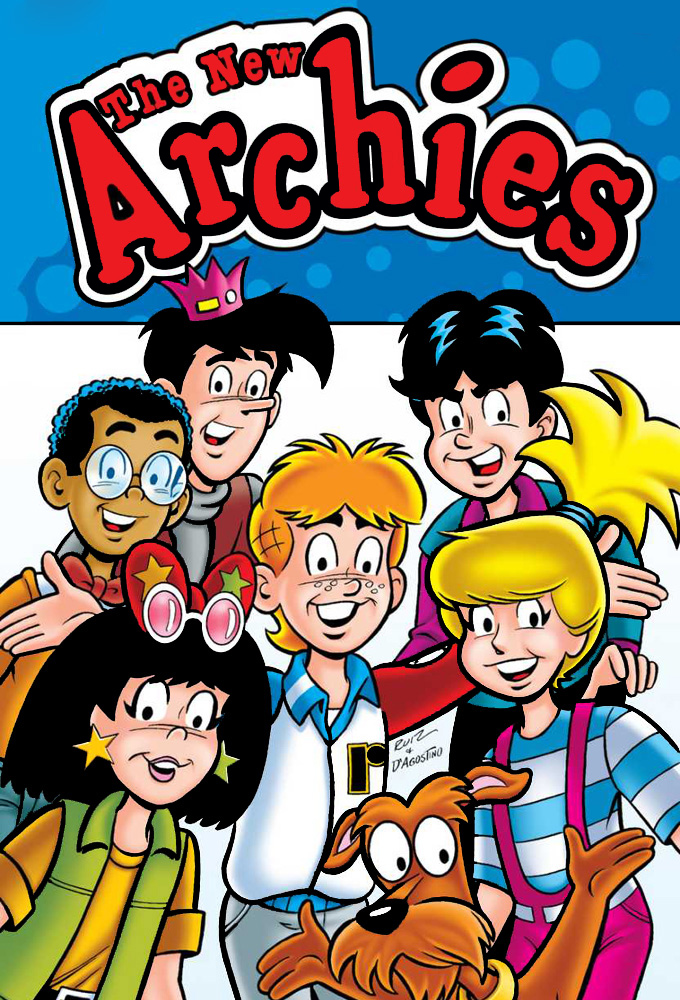