The New Dick Van Dyke Show was Dick Van Dyke's return to television after pursing movie roles, following the highly sucessful run of the Dick Van Dyke Show. In this incarnation he was Dick Preston, a talk show host and later a soap-opera actor. The show focused on his work and his home life with wife Jenny (Hope Lange) and daughter Annie (Angela Powell). The show ran on CBS from 1971-1974. For the first two seasons, the Prestons lived in Arizona. Dick hosted a local talk/variety show called "The Dick Preston Show." His sister/secretary was "Mike" Preston, and he and Jenny's best friends was Bernie Davis and his wife Carol. Dick's boss was Ted Atwater, a money-greedy type of man. For the last season, Dick, Jenny, and Annie left Arizona for Hollywood, where Dick got an acting job on the soap opera "Those Who Care." New characters were Richard and Connie Richardson. Sadly, when the first format was just kicking up, the second format came in and caused the ratings to decline

END_OF_DOCUMENT_TOKEN_TO_BE_REPLACED 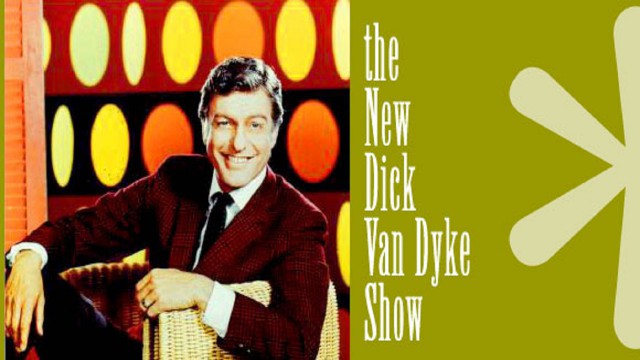 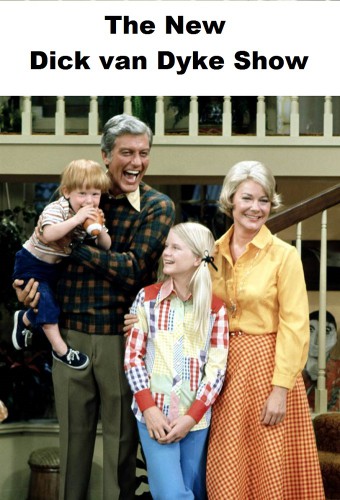 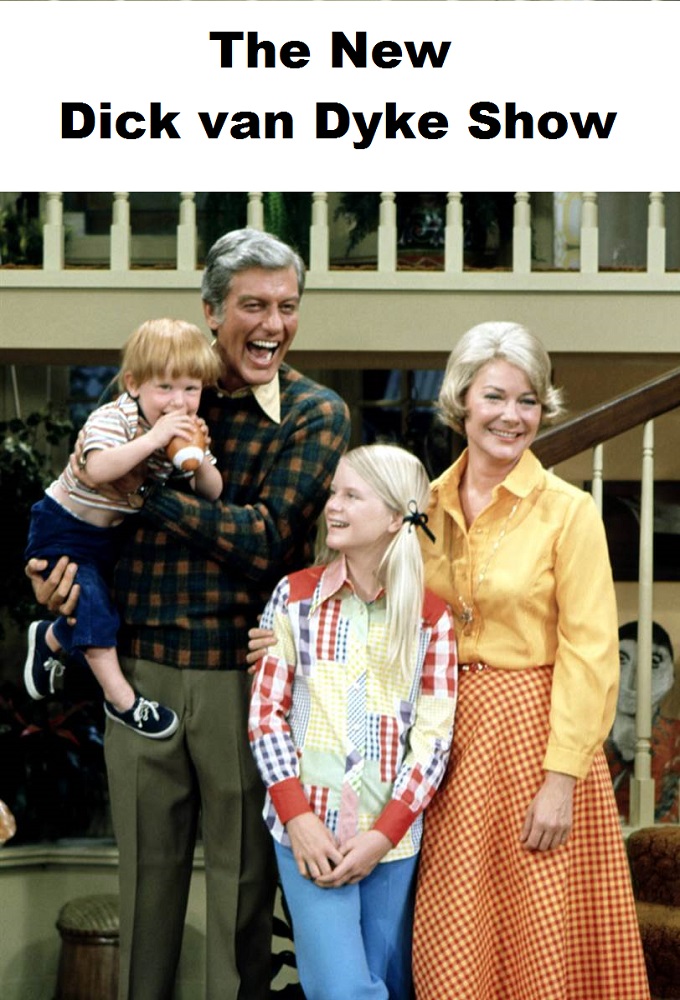