Twenty years after TV's 1st Gidget series had left the air the equally sunny syndicated series The New Gidget surfaced. Gidget now in her late 20's and her girlhood idol, Moondoggie, had been married for 8 years. Still living in beautiful Santa Monica, but were now a modern working couple. Moondoggie was an architect and Gidget ran her "Gidget Travel Agency" and w/ he long time friend Larune by her side. Most stories revolved around the exploits of Gidget's nice, Danni, who was living with the Griffins while her folks were over sees. Danni was the vivacious, impish sort of teenager Gidget herself had been, and like Gidget she and her best friend Gayle, were forever gitting into trouble. Gidget's dad Russ was around to offer sage advice and remind Gidget how similar she had been to Danni. 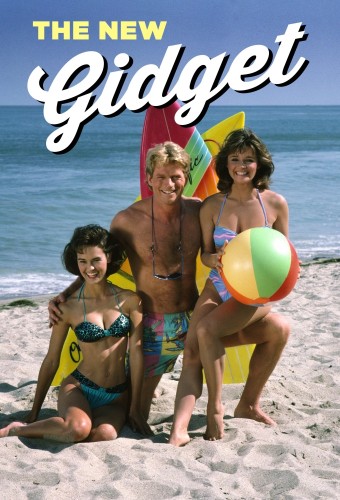 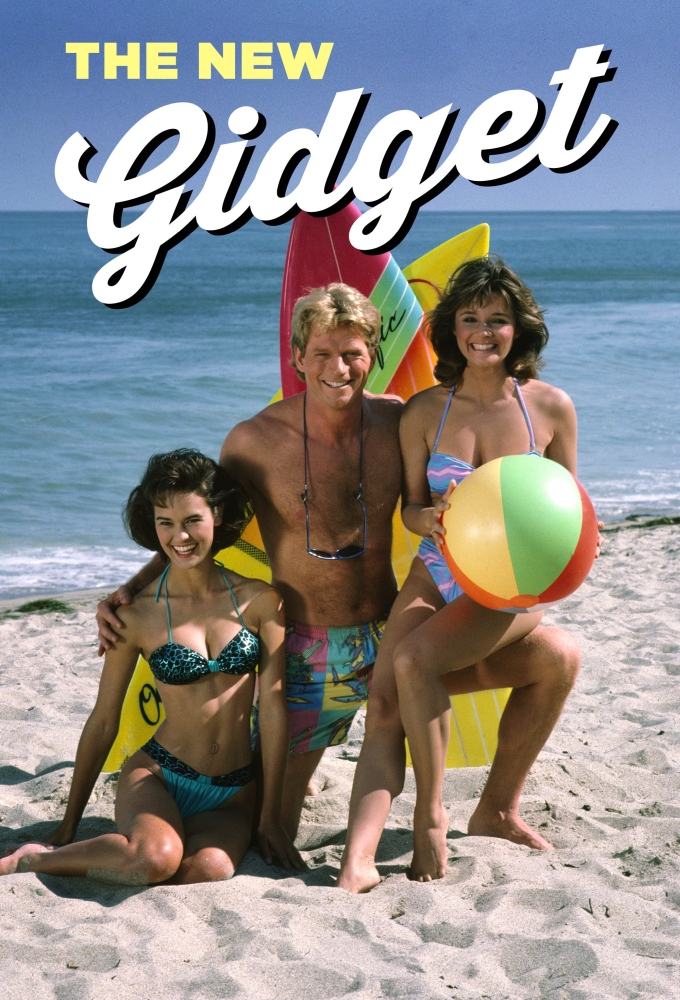