Welcome to The New Hollywood Squares guide at TV Tome. "Join John Davison and your favorite stars!" That was the tagline to the second revival to The Hollywood Squares, the classic celebrity tic-tac-toe game of bluffs. Davidson, a frequent guest celebrity for the original squares, presided over the fun this time around. Two contestants, including a returning champion, competed. In turn, each contestant chooses a celebrity, to which host Davidson read a question. Many of the celebrities gave zany bluffs (joke answers) before coming up with their own answer; sometimes, they also gave a funny explanation. It was up to the contestant to decide whether they would agree or disagree with the celebrity. A correct judgment earned the player their mark in the box, but an incorrect reply meant their opponent got the box. That is, unless it led to tic-tac-toe, for which the contestant had to earn himself.

END_OF_DOCUMENT_TOKEN_TO_BE_REPLACED 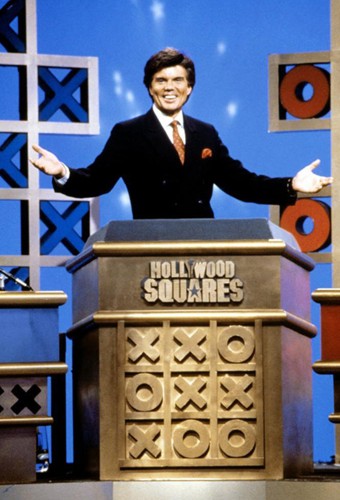 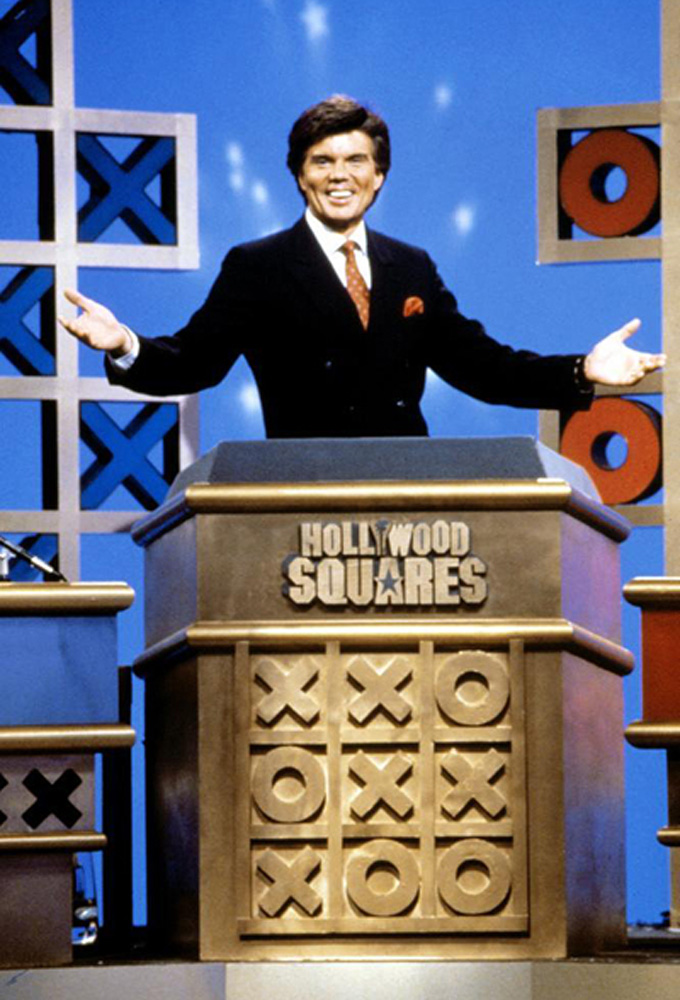