This listing comprises not only the original CBS show, but also the Showtime additional seasons: The Paper Chase: Second Year, The Paper Chase: Third Year, and The Paper Chase: Graduation Year Based on the movie, written by John Osborne, The Paper Chase is a classroom drama about students in a law school (based on Harvard Law School). The two main characters are a stern but fair Contract Law professor, Charles W. Kingsfield, and a student who idolizes him, James Hart. The Paper Chase was voted the best new drama of 1978. Although the critics raved it didn't get the "numbers" that CBS wanted and it was cancelled after its first season. Five years later Showtime picked it up and made 3 new seasons of episodes from 1983-1986. 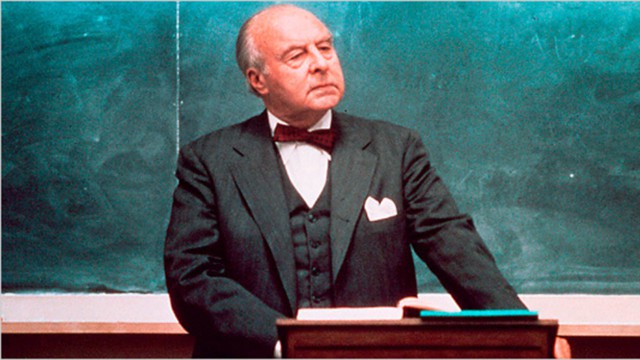 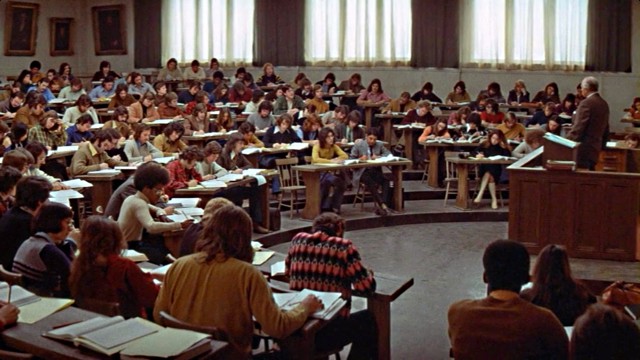 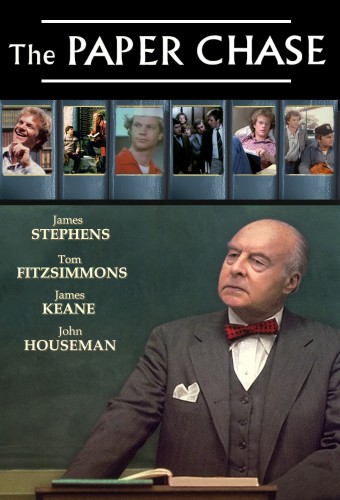 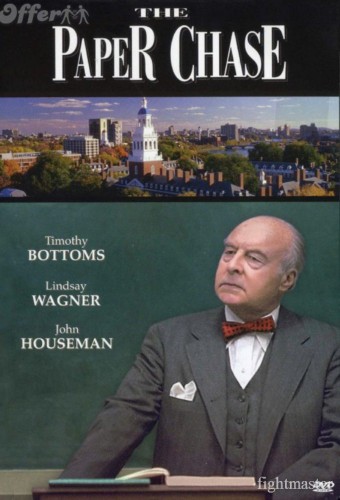 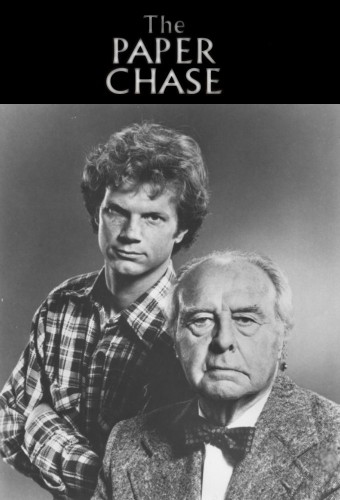 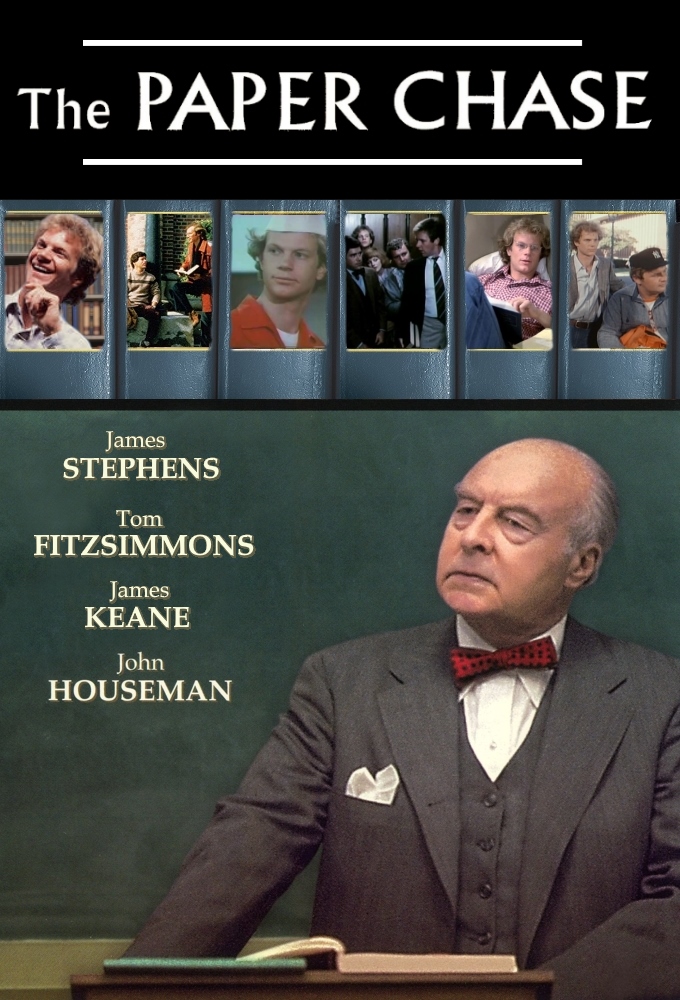