The Queen in 3D

The incredible story of young film makers Bob Angell and Arthur Wooster, as they experimented with the technology of the future, using a pioneering 3D camera rig to film a remarkable 3D colour newsreel they named 'Royal Review'. Their incredible footage includes the Queen attending a variety of Royal engagements in the weeks leading up to and after the Coronation in 1953: a very Royal Epson Derby in which the Queen's own horse competed; a trip down the Thames on the Royal Barge; a visit to Edinburgh; and the glittering Coronation Procession itself, with the Queen in her golden coach making her way to and from Westminster Abbey. 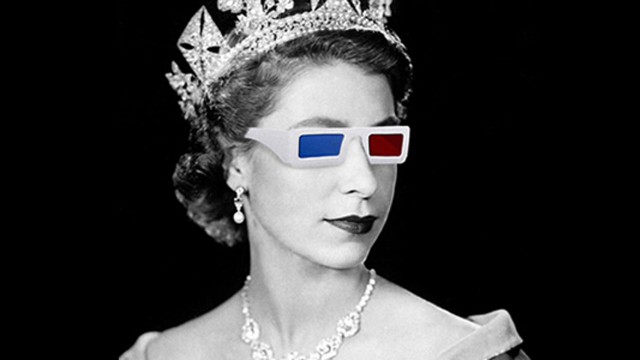