This almost perfect cinematic rendition of Edith Nesbit's popular children's novel follows the lives of Roberta (Bobbie), Phyllis, and Peter, and their mother, after their father is unfairly accused of treason and sent to prison. They go to live in an almost uninhabitable house in the country which stands near a railway line – mum writes stories to make enough money for food and candles, while the children spend much of their time around the railway station and, specifically, waving to one particular train to 'send their love to father'. Always an involving and clever novel, the characters are here brought to life under the perceptive direction of Lionel Jeffries (better known as a fine character actor). Jenny Agutter plays Bobbie, while Sally Thomsett and Gary Warren are her sister and brother. Their mother is Dinah Sheridan, while the other memorable characters are played by Bernard Cribbins (Perks the railway-man) and William Mervyn (the old gentleman on the train). 'The Railway Children' is gentle entertainment from another age, but does its job beautifully. As we watch Bobbie grow up with the worries of an absent parent jostling against her own needs both to be alone and to have fun, we can only rejoice when events come together at the close of the picture. Throughout we have a sense of time and place – be it from the steam trains, the university paper chase, or the red flannelette petticoats worn by the girls (and used to avert disaster!). 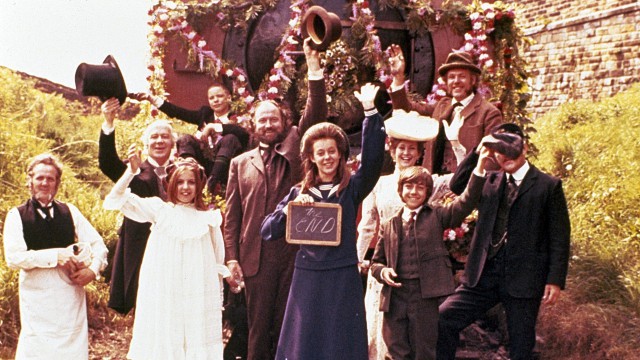 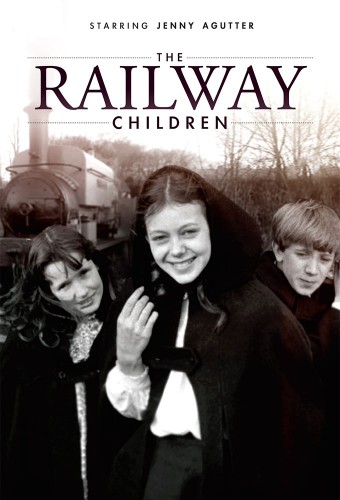 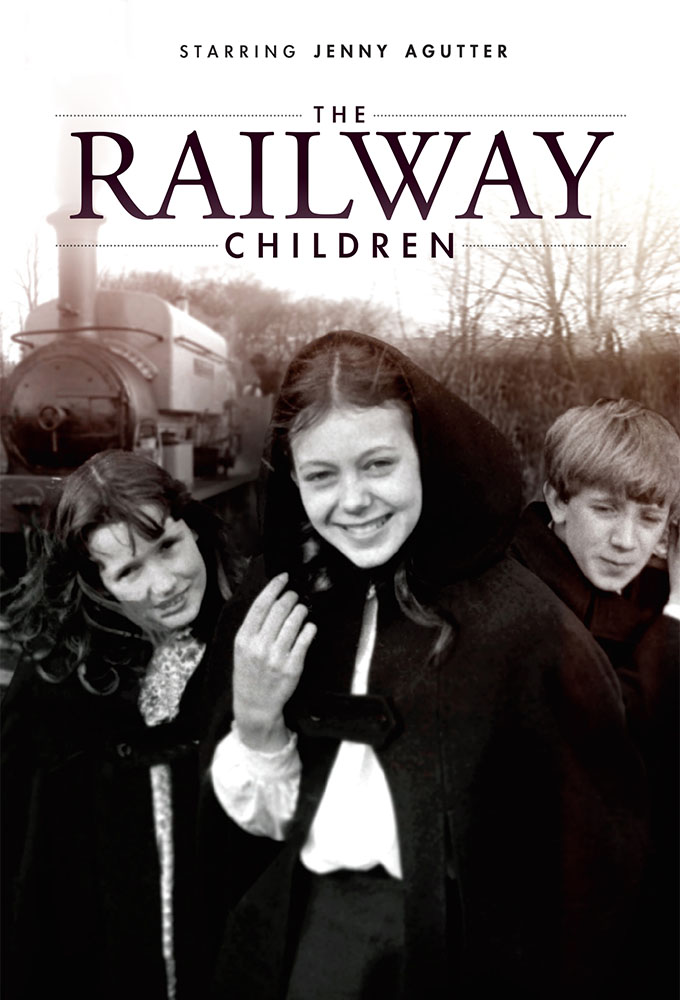