Well howdy buckaroo! It's time for another History Channel Ultimate Collection and this time we're headed out west for some good old fashion cowboy fun; and no we're not talking about Brokeback Mountain kind of fun either. The History Channel released a boxed set of The Real West: Cowboys & Outlaws not too long ago and we finally got around to checking it out. Hosted by Kenny Rogers The Real West aired in the early 90's and was met with a modicum of popularity. Western themed documentaries are rather commonplace, The History Channel put their own spin on the genre as you might imagine. The structure of each of these episodes is set up like so many other glimpses at historical personalities and events. A smattering of old photos, some bits of personal writings, news clippings, and a collection of scholars sitting around talking about the likes of Buffalo Bill, the Texas Rangers, and the ten most wanted of the time period are what you can expect in force. 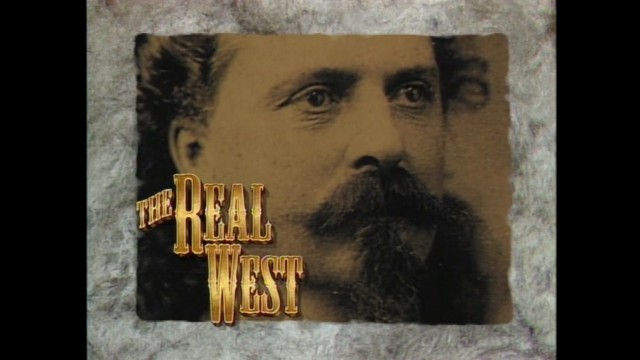 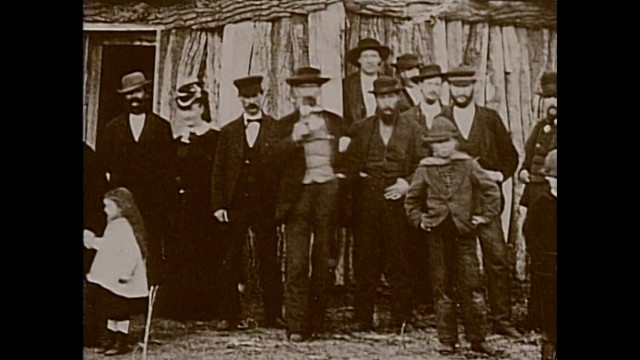 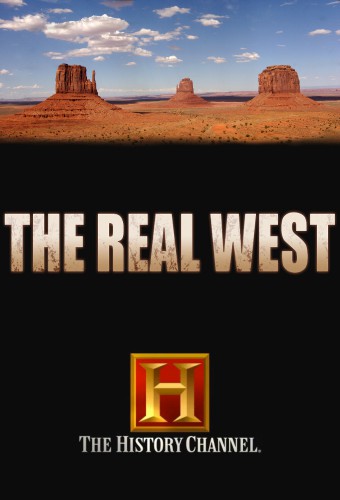 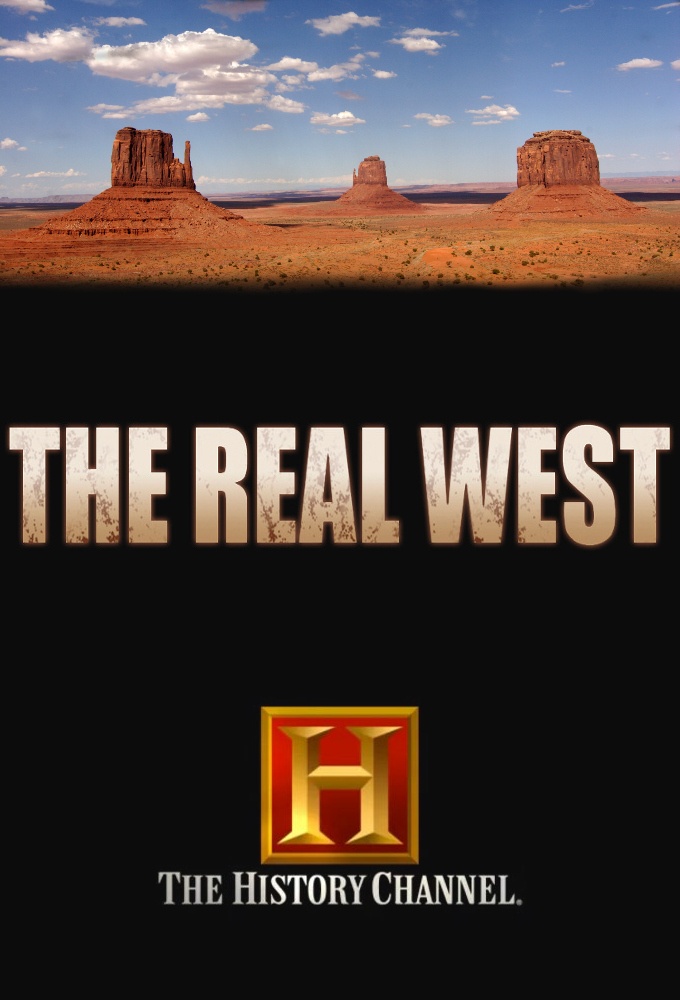