Adam, a successful cartoonist with a strip in a national newspaper, and Jessica Savage, who works at a travel agents, are a modern young couple. They work too hard, they argue occasionally, they bicker a lot, and they are stressed out, but their relationship is kept together by affection. Their hyperactive young children, six-year-old Nicola and three-year-old Luke, are both destructive. Adam's retired and vague father, Donald, lives nearby on his own, after his wife walked out on him. Adam also has a brother called Mark. 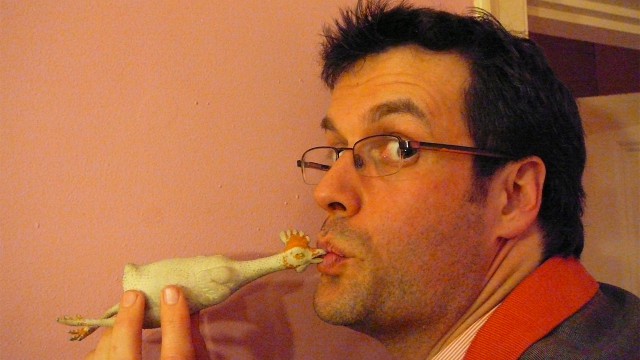 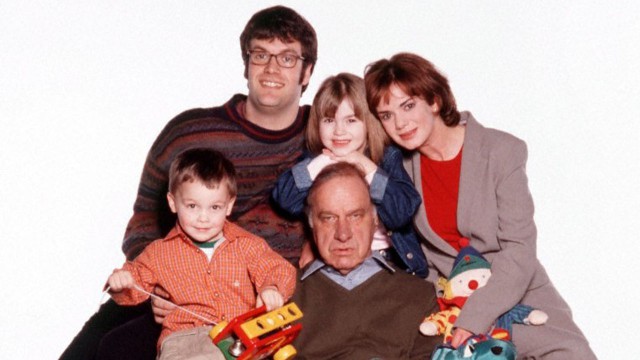 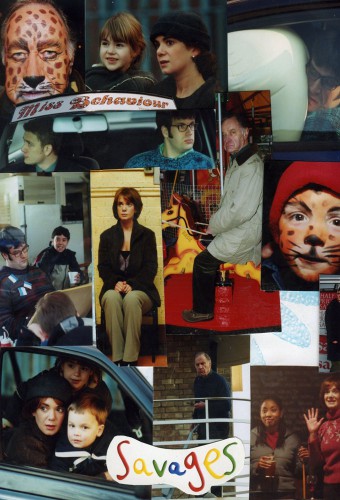 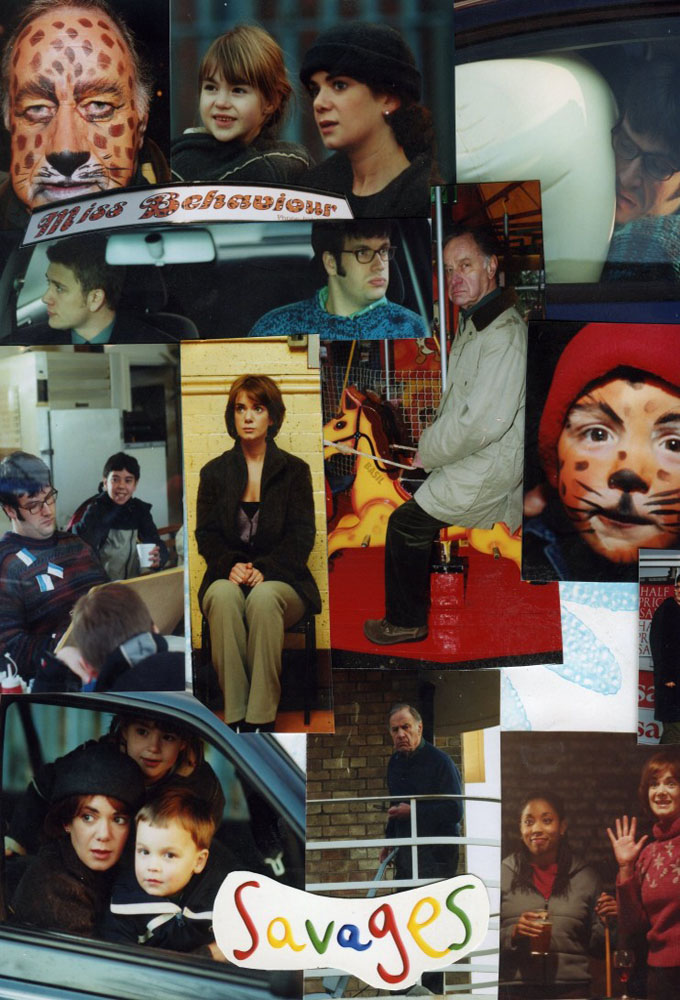