It’s Prom night in Chance Harbor and after Adam uncloaks a crystal hidden in the school, Blackwell tells Cassie she can use her dark magic to find it. When Cassie follows this advice, it leads her to a dangerous discovery. Meanwhile, Faye invites Jake to Prom, despite the fact that he stood her up two years earlier. Adam, Diana, Cassie and Melissa finally make it to Prom but when they lose the crystal to Eben, they end up in a life and death situation. Meanwhile, Dawn attempts to stop Blackwell, who casts a deadly spell on Charles. 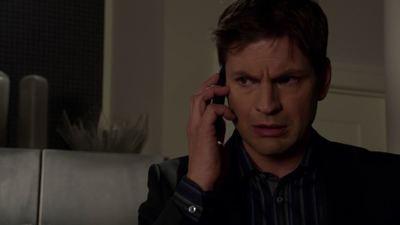