Steve is assigned to gain the confidence of a scientist who has developed a weapon to capture soldiers non-violently, but refuses to hand over the plans to anyone for fear it could cause drastic results if used on a pilot in flight. As Steve begins to become his friend and acquire the weapon, the Russians inform the scientist they are holding his wife hostage and demand the device in trade for her safe return. 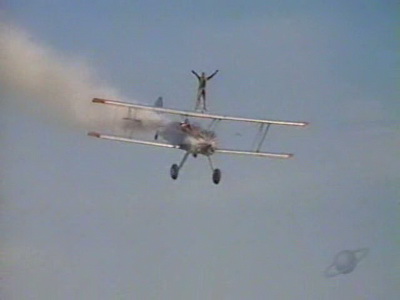