The Storykeepers is an animated Christian video series that tells the story of a Christian leader and his family's adventures living in Ancient Rome, Italy whose mission is to keep Jesus's stories alive during the 1st century. Introduction: Rome, 64 AD. The Emperor Nero has unleashed his fury against the Christians. Their crime: Proclaiming a King higher than Caesar. Setting fire to the city, Nero places the blame on the Christians, and launches a new campaign to wipe them out. Families are separated, children left homeless, as thousands are sold into slavery or thrown to the lions. Escaping the panic of the fire, and dodging the advancing soldiers, a group of children find shelter in the gentle care of Ben and Helena; a local baker, and his wife. Here the children discover an amazing secret network of daring men and women, who risk their lives to help one another, and to tell the stories of the great storyteller, the one called Jesus. And so awaiting the day when their parents will return, Anna, Cyrus, Justin, and Marcus, embark on an adventure of a lifetime, together with Ben, Helena, and their friends, in the Christian underground. Their mission: To keep the stories of Jesus alive. This is their story. They are the Storykeepers! 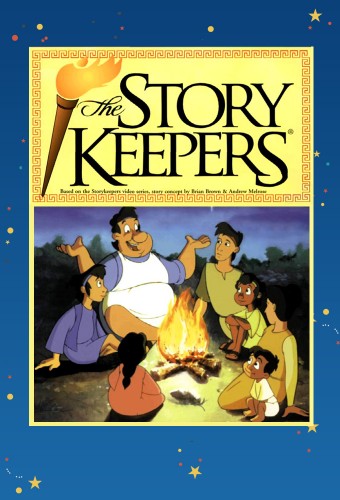 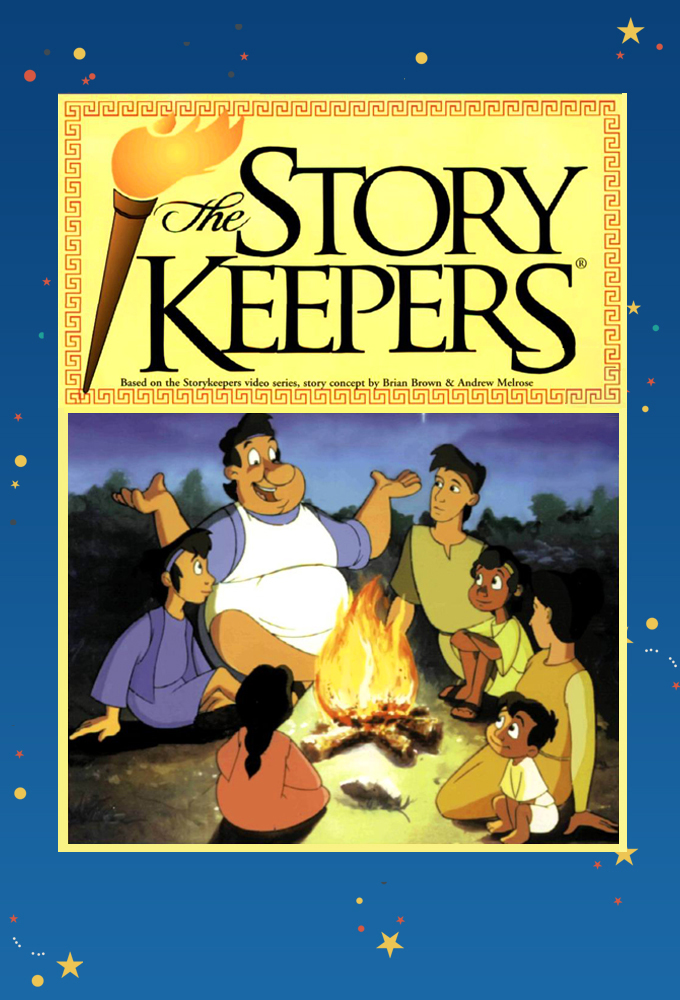