A clothing designer (Dorothy Malone) finds herself on the front page news after her daughter (Leslie Ackerman) confesses to the murder of her latest fling. Later, Lt. Stone and Inspector Robbins investigate her daughter's claim only to realize that she's really a witness and not a murderer, but will it be too late now that one of the murders (Jerry Douglas) decides that she may be able to identify him? 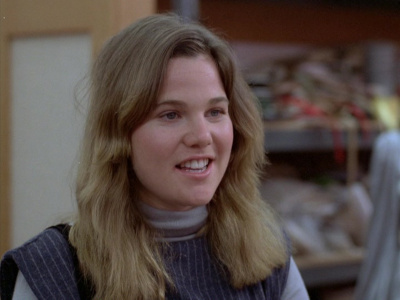