The Tale of Gumiho

Described as an â€œurban fantasy melodramaâ€, â€œThe Tale of Gumihoâ€ will tell the story of a male gumiho (a mythical nine-tailed fox) who has settled in the city (played by Lee Dong Wook) and the fearless producing director (PD) who is determined to hunt him down (played by Jo Bo Ah). Kim Bum will be playing the role of Yi Rang, the half-brother of Lee Dong Wookâ€™s character Yi Yeon. Described as the most dangerous gumiho there is, Yi Rang harbors a deep contempt for humans despite living amongst them. He occasionally seduces humans by promising to grant their wishes, for which they ultimately end up paying a hefty price. 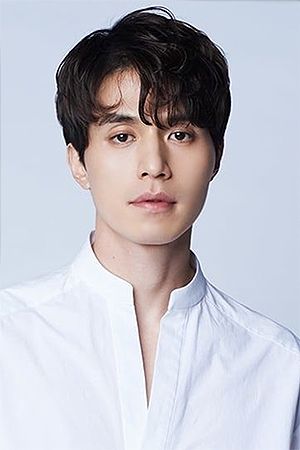 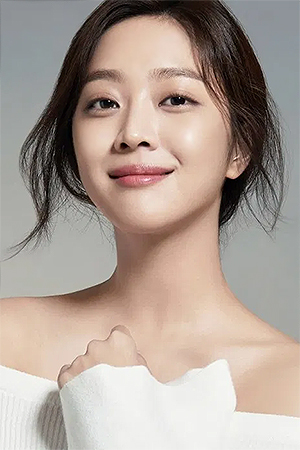 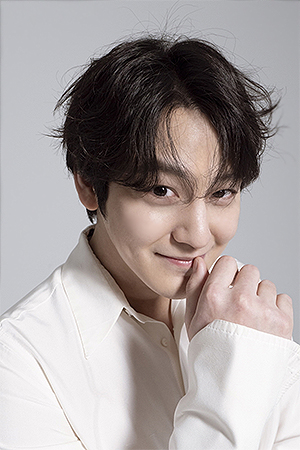 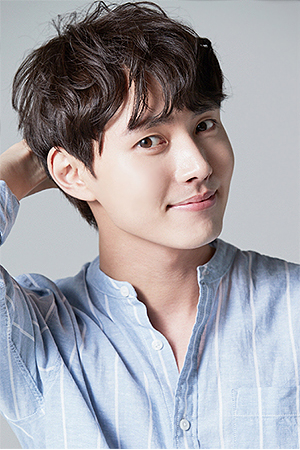