The Telebugs is a cartoon from the 1980s about the adventures of three robots with televisions for heads.The robots' names are C.H.I.P. (Coordinated Hexadecimal Information Processor), S.A.M.A.N.T.H.A. (Solar Activated Micro Automated Non-inTerference Hearing Apparatus) and B.U.G. (Binary Unmanned Gamma camera) - who were accompanied by a flying video pack called M.I.C. (Mobile Independent Camera). They were invented by Professor Brainstrain (who is also known as Pwofessor Bwainstwain, owing to his unfortunate speech impediment) to stop enemies such as Baron Bullybyte, Magna, Angel Brain, Zudo Bug and Arcadia, whilst working as reporters for a TV executive named Mr McStarch. 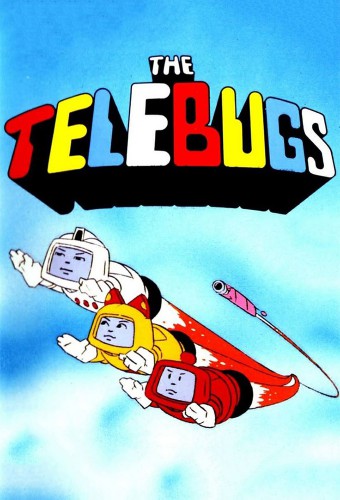 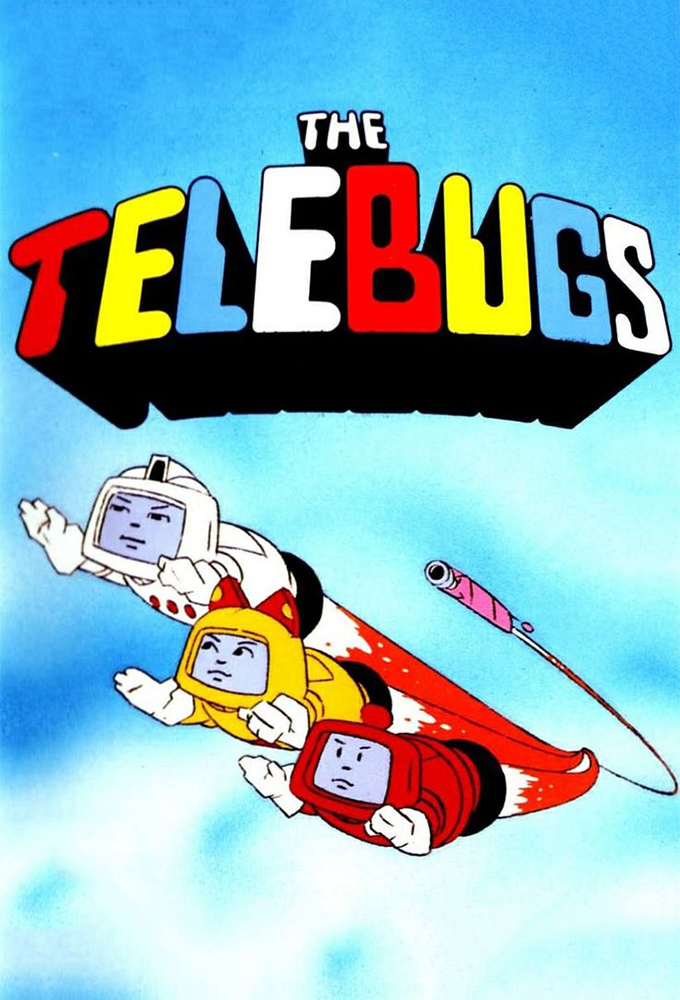